Caricom braces for the virus as neighbors confirm cases 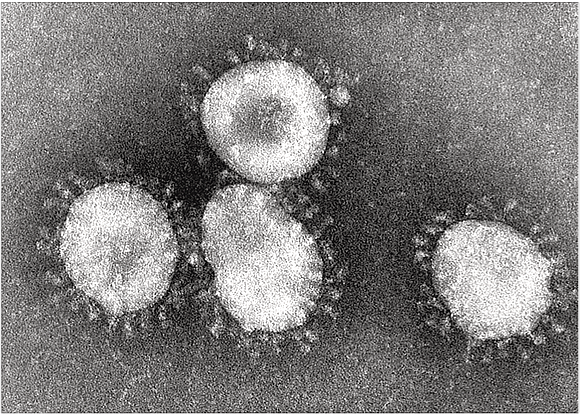 With the Dominican Republic confirming a case of the corona virus on the same day Caribbean leaders and health professionals met in emergency session in Barbados, the umbrella regional health agency has raised the alert level to high as the travel sensitive region prepares measures to cope with a looming pandemic.

The groups met on Sunday to harmonize a regional response to the outbreak in the wake of confirmation of a case in the nearby Dominican Republic and Brazil and after authorities across the region had been forced to turn away tourist cruise ships out of fear that passengers even with the common flu could cause panic and unease. This is the second such emergency session in less than a month.

Barbadian Prime Minister and current Caribbean Community Chair Mia Mottley chaired the session even as the Trinidad-based Caribbean Public Health Agency (CARPHA) said the time had come for the region to face the reality that the virus could come aboard anytime soon. Mottley also said the region needs to take note of the fact that there were two suspected cases in Dutch St. Maarten and one in tiny St. Barts.

Executive Director Dr. Joy St. John argues that the region has no choice but “to shift their mindset from preparedness to readiness and rapid response and to continue to do all that is necessary to strengthen their capacity to respond to the possible importation of cases.”

A number of regional member states have quarantined nationals who have traveled to China––the birthplace of the virus––and other places in recent weeks. Barbados, for its part, on Sunday announced plans to use a colonial era military base as its major facility to treat and quarantine patients.

Several heads of government attended the meeting at the weekend but, more importantly, the planners ensured full participation of the Florida-based cruise industry which is such an important stakeholder in the regional tourism industry. This is after jittery health and other officials denied berthing to a number of cruise ships with thousands of passengers in recent weeks.

The Guyana-based bloc secretariat said in a statement that cruise officials assured them that extensive screening of passengers has become the norm now and indicated they were willing to work with any protocol the region establishes going forward.

World and Pan American Health organization representatives attended the meeting and briefed officials on the global situation even as the tourist sector sweats, fearing that confirmed cases could slow down traffic, cruise ship calls and long-stay visitors.

Jamaica at the weekend, for example, allowed a ship to call at its northern Ocho Rios terminal but restricted Italians on board from disembarking because of multiple cases back home.