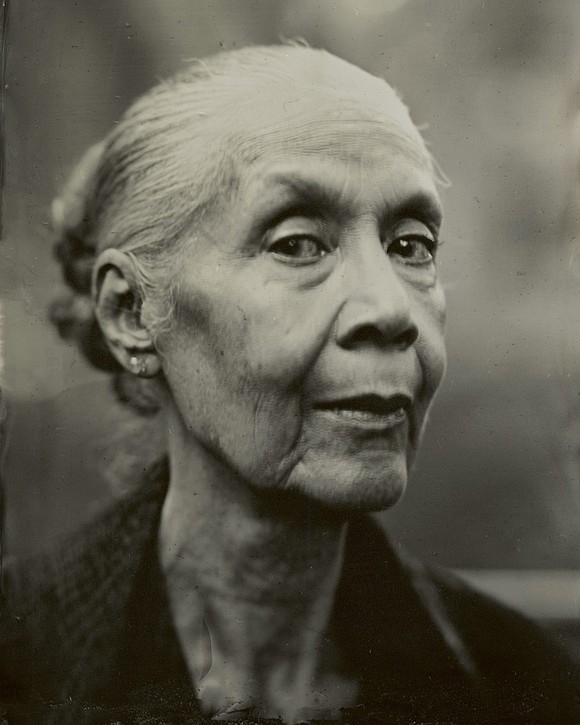 Married for nearly 60 years, Carmen de Lavallade (from Los Angeles) and the late Geoffrey Holder (from Trinidad) met in the company of the Truman Capote/Harold Arlen musical House of Flowers—and wed a month later. For six decades, Holder and de Lavallade would team up as dancers, actors and choreographers, while pursuing their distinguished individual careers.

While still in her teens, Carmen was discovered by Lena Horne and began appearing as a dancer and actress in Hollywood movies of the 1950s, including “Carmen Jones,” “Lydia Bailey” and “Odds Against Tomorrow.” But she became a star in the dance world as a soloist for the Lester Horton, John Butler and Alvin Ailey companies, as well as prima ballerina for the Metropolitan Opera. De Lavallade has also been a top choreographer. She joined the Yale School of Drama in 1970, soon becoming a professor, and is a member of the Yale Repertory Theater. She has also worked closely with the Jacob’s Pillow dance center in Western Massachusetts.

In addition to his extraordinary theater career, 6’’6’ Geoffrey also had a separate one in movies and on television, with such roles as Baron Samedi in the James Bond thriller “Live and Let Die,” Punjab in the movie version of “Annie,” and as the narrator of Tim Burton’s “Charlie and the Chocolate Factory.” To a generation of baby boomers, he’s also famous as the “Uncola Man” in 7-Up commercials from the ’70s and ’80s. A true renaissance man, Holder was a Tony award-winning director and costume designer (for the 1975 Broadway musical “The Wiz”), musician, choreographer, set designer, and a prolific artist with paintings and sculptures in museums and private collections around the world. He died in 2014. In 2001, dance critic Jennifer Dunning published the book “Geoffrey Holder: A Life in Theater, Dance and Art.”

Atkinson and Doob spent several years filming Carmen & Geoffrey, following the couple from the U.S. to Trinidad and Paris. The documentary features rare footage of the pair alongside Alvin Ailey, Josephine Baker, Eartha Kitt, Herbert Ross, Duke Ellington, and others.

An extremely rare Porgy and Bess ballet, danced by Carmen and Ailey, will also be screened. Filmed for television in 1960––with Queens’s neighborhood of Howard Beach doubling for Catfish Row––it was choreographed by Joe Layton, later director of the award-winning TV special “My Name is Barbra.”