NYC and Brooklyn to host Big East, A10, Elite Eight and NIT basketball 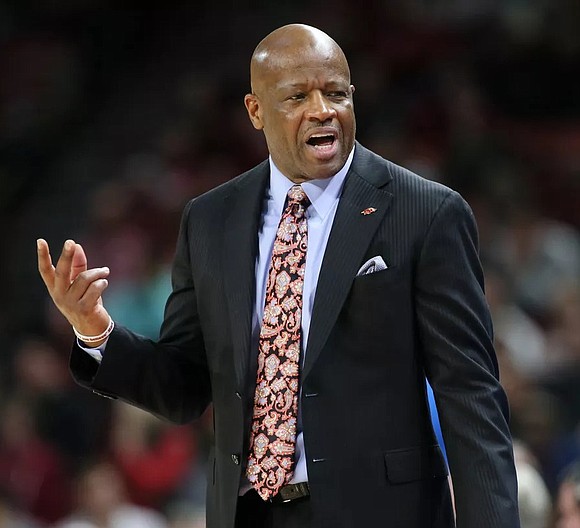 It’s March. The domain of college basketball, March Madness. Shortly, Manhattan, from Herald Square to Times Square, will be invaded by student athletes from everywhere joined by college basketball fans for the Big East Basketball Tournament, the NCAA’s Elite Eight and the NIT Tournament being held in Madison Square Garden in the upcoming weeks.

Barclays Center, across the Brooklyn and Manhattan Bridges on Flatbush Avenue in Brooklyn, will once again host the Atlantic 10 Championship Tournanent.

Big East Tournament games get started at MSG next Wednesday, March 11, continuing on Thursday and Friday, concluding with their championship on Saturday, March 14.

The Atlantic 10 Championships (the A10 for short) also starts on Wednesday, March 11, continuing through Saturday, with their championship scheduled for Sunday, March 15.

New York City college basketball fans will be treated to additional contests this month with Elite Eight East Regional games also being played at the Garden on Friday, March 27, and Sunday, March 29.

March Madness officially starts with Selection Sunday, this year scheduled for March 15 when the full field of 68 teams, the brackets and seedings for the NCAA Division I men’s basketball tournament, is released.

The selection committee is a 10-member panel made up of athletic directors and conference commissioners throughout Division I men’s and women’s athletics. There are separate committees for the men’s and the women’s tournaments.

The committees, whose members serve five-year terms, are chosen to ensure that conferences from around the country are properly represented.

Hofstra, Iona, Rutgers University, St. John’s, Seton Hall, Syracuse and U Conn are some of the college teams expecting to participate.