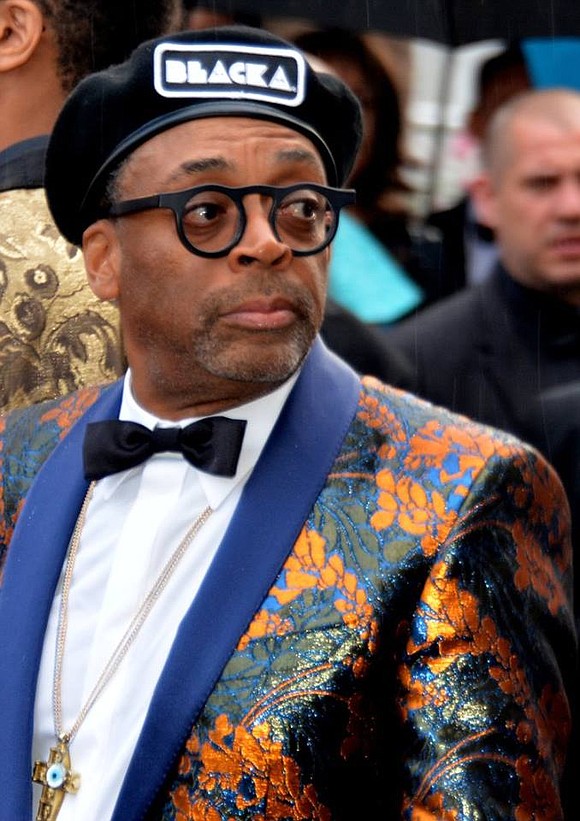 The filmmaker Spike Lee has become the first Black president of the jury at the Cannes Film Festival in Cannes, France. The iconic writer and director of “She’s Gotta Have It,” “Do the Right Thing” and his recent film, “BlacKkKlansman” which highlighted the story of the Colorado Springs detective who set out to expose the Ku Klux Klan, was reportedly surprised and ecstatic about the invitation to lead the coveted, internationally acclaimed 73-year-old film festival.

“In this life I have lived, my biggest blessings have been when they arrived unexpected, when they happened out of nowhere,” said Lee in a statement last week. “When I got the call that I was offered the opportunity to be president of Cannes Jury for 2020, I was shocked, happy, surprised and proud all at the same time.”

Lee has a long history with the Cannes as his 1986 film, “She’s Gotta Have It,” won the Youth Prize for best young director. In 1989, “Do the Right Thing” was overlooked for the festival’s highest prize, Palme d’Or, losing to Steven Soderbergh’s “Sex, Lies and Videotape.” It wasn’t until 2018 that Lee would receive a prize again. “BlacKkKlansman” won Cannes’ second highest nod, the Grand Prix.

“To me the Cannes Film Festival (besides being the most important film festival in the world—no disrespect to anybody) has had a great impact on my film career,” Lee continued in his statement. “You could easily say Cannes changed the trajectory of who I became in world cinema.”

At 62 years old, Lee continues to make huge strides in Black history in the realm of film.

In a statement from Cannes President Pierre Lescure and artistic director Thierry Frémaux, they said, “Spike Lee’s perspective is more valuable than ever,” they said. “Cannes is a natural homeland and a global sounding board for those who (re)awaken minds and question our stances and fixed ideas. Lee’s flamboyant personality is sure to shake things up.”

In our eyes, there is no other filmmaker more deserving of this honor.