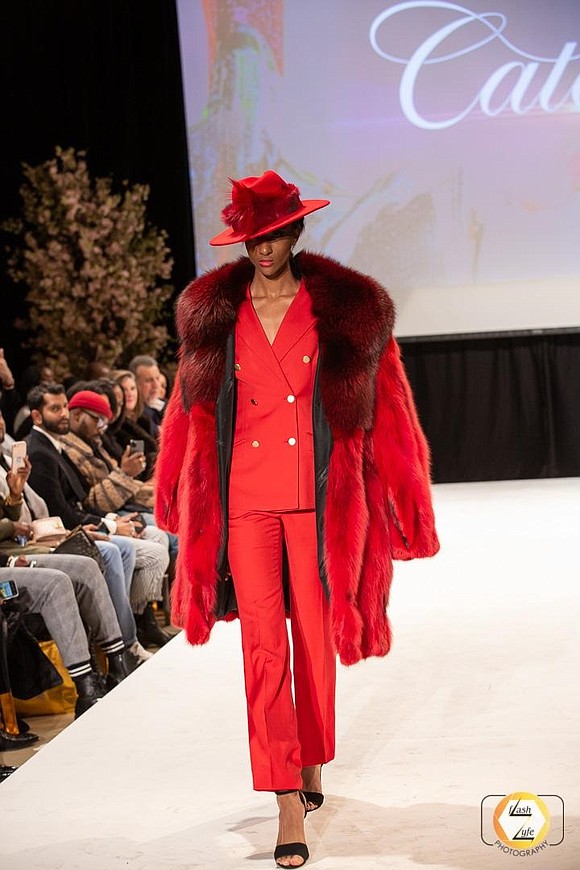 For the first time, Emerge! A Runway Fashion Show presented eight African designers’ collections on the runway during New York Fashion Week. The show was absolutely fabulous, and the designs were opulent!

Coming to America, leading African designers provided a window into their cultural cleverness in designing. Emerge! A Runway Fashion Show was founded and produced by Dionne Williams of D. Williams Public Relations Group, providing a platform for unsung designers to show their merchandise in the United States. This year, Emerge collaborated with London-based organization Wearable Art Collective. For the show, hundreds of designers from around the world submitted their work to a reviewing committee of top designers. Utilizing Emerge’s significant backdrop on the runway, the selected designer’s collections were dynamic and regal. Making their debut in the United States at NYFW was a dream come true.