New CBA and free-agency brings major changes to the NFL 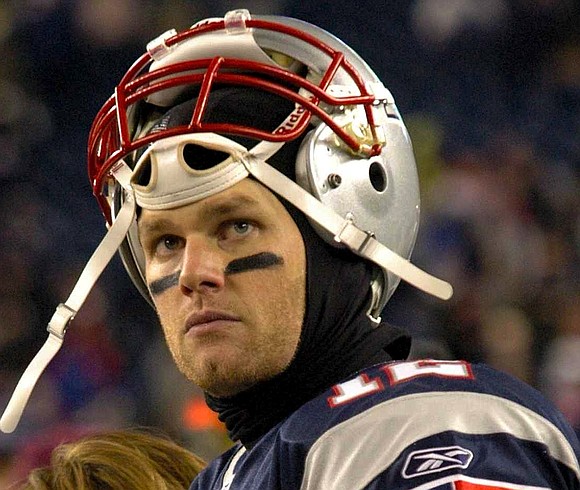 Flip the letters of the acronym NFL, and the abbreviation may represent nothing last forever. The adage became profoundly visceral on Tuesday when the National Football League saw one of its history’s most iconic figures, Tom Brady, and its most dominant franchise of the past two decades, the New England Patriots, part ways after an unprecedented run of championships.

“Although my football journey will take place elsewhere, I appreciate everything that we have achieved and am grateful for our incredible TEAM accomplishments,” the 42-year-old quarterback wrote on Instagram to his former teammates and members of the Patriots organization both past and present.

“I don’t know what my football future holds but it is time for me to open a new stage of my life and career,” he communicated to Patriots fans. Brady had spent the past 20 with the Patriots after being drafted by them in the sixth round out of the University of Michigan in 2000. Projected to be a career backup and spot starter by many draft analysts and NFL scouts, he and Patriots head coach Bill Belichick went on to form the most decorated quarterback-head coach tandem ever in pro football.

Change is inevitable as evidenced by the league looking toward a 17-game regular season schedule with the ratification by the players of new collective bargaining agreement this past weekend that will stretch through 2030. In addition to the owners having the option of adding one more regular season game by the 2021 season, the NFL will increase the number of postseason teams from 12 to 14 starting next season. The most important numbers to players and owners are the increased revenue the revisions will generate.

With a new CBA now firmly in place, the free-agency period is in acute action. Franchises are maneuvering to rebuild (Giants and Miami Dolphins), add pieces they believe will elevate them into a playoff contender (Jets and Tampa Bay Buccaneers) and put what they hope are the finishing touches on a Super Bowl ready roster (Baltimore Ravens).

Although Brady had not revealed his plans as of early yesterday afternoon, reports had intensified he would be signing with the Buccaneers and take over the reins of an offense that features the lethal wide receiver duo of Chris Godwin and Mike Evans.

Thus far the Giants’ most significant moves have been signing 26-year-old cornerback James Bradberry, who played the past four seasons with the Carolina Panthers, to a three-year, $45 million deal, and placing the franchise tag on defensive lineman Leonard Williams.