You can’t escape everything: sports and the coronavirus 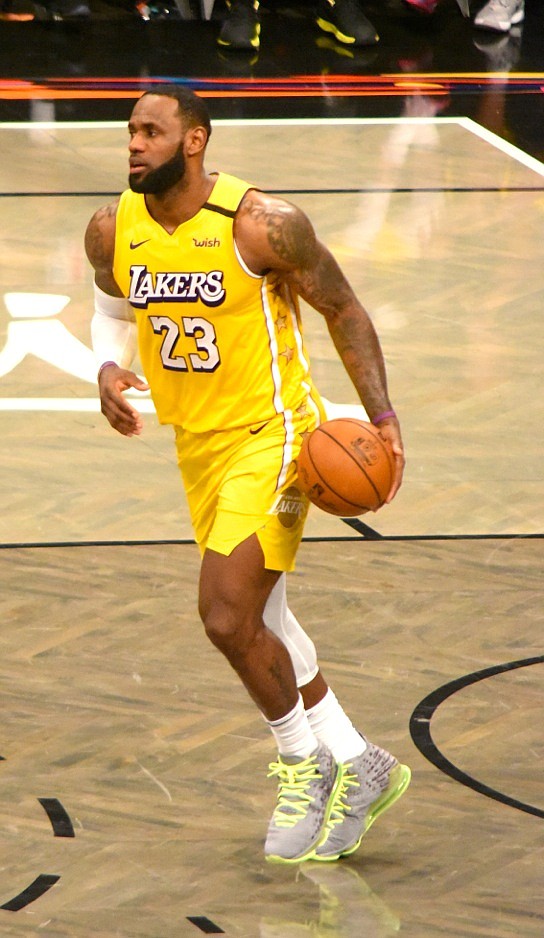 The cliché about sports was that it was the great equalizer. But the power positions in the front offices of franchises tend to be of a certain hue. The other cliché about sports is that it’s a true meritocracy. We know that to be objectively false. Listen to sports talk radio for proof of that.

Sports are supposed to be a retreat from politics and social issues. However, we all know sports to be the exact opposite. It reflects politics and society’s issue more than most places of entertainment.

Sports are also supposed to go on no matter what. Baseball was still being played during World War II. All sports were still being played during Vietnam. Through multiple crises, sports were always there. Sports would never stop no matter how stressful and chaotic things got on the “outside.” Sports was a contained unit and nothing could halt its activities…until it did.

Sports are now contained along with the rest of the world due to the coronavirus. Multiple NBA players, including Kevin Durant and Donovan Mitchell, have tested positive for it. Actors, musicians, and athletes of all ages have tested positive. Regular folks have tested positive. People are walking around wearing surgical face masks and surgical gloves. Some experts believe that this could take months or maybe a year-plus for infections to subside.

So where does that leave the great escape that is sports? In the same condition as everyone else…delayed until further notice.

Comedian David Cross once joked about referring to the Sept. 11 terrorist attacks as “the night football stopped.” While the joke may be in bad taste to some, he was referring to the type of people who desperately want games on their television so they don’t have to think about the political climate, their rent or mortgage, their bills, their medical issues or family crises.

We were looking forward to baseball’s opening day, the final stretch of the NBA’s regular season, conference tournaments in college basketball, men’s and women’s March Madness, tennis, golf and for some people the XFL. We didn’t really take the coronavirus seriously until athletes and actors were diagnosed. It reflects the sad state of celebrity worship, but it sobered the public up to what the world was up against.

When a basketball player’s on the way back from injury, a team might say they’re resuming “basketball-related activities.” America and the world over are looking to resume “life-related activities.” Among those activities? Arguing about LeBron James and Lionel Messi’s legacies, questioning if the Patriots can keep the train moving without Tom Brady, Liverpool regaining the form it had before the Premier League suspended the season with them in first place and looking forward to how the Houston Astros would be treated during road games.

It’s something sports fans are craving. The debates and arguments about sports are the true great escape and not the sports themselves.

When we’re back to having these pointless debates again, we will be engaging in “life activities.” And it’ll be the most cathartic experience we’ve had in a while. Let’s hope it comes soon.