Black mother dies during childbirth after tweeting about hospital complaints 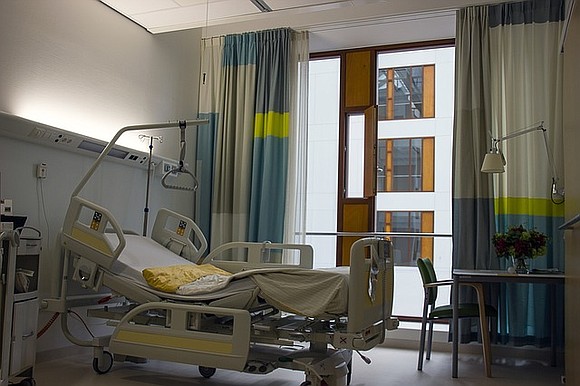 Amber Isaac, a 26-year old first-time mother, reportedly died shortly after giving birth to her son, Elias, at Montefiore Medical Center in the Bronx. She apparently feared it might happen and even tweeted about it days before her unfortunate death.