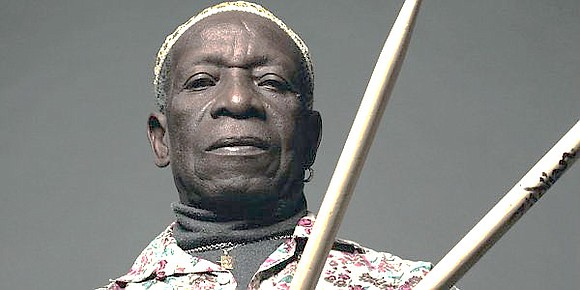 (GIN)––Pioneering drummer for many decades, Tony Allen was a musical partner of the Nigerian singer, composer and activist Fela Anikulapo-Kuti. Allen passed away in Paris at age 79.

Allen was the drummer and musical director of Fela’s band Africa ’70 and was one of the primary co-founders of the Afrobeat sound.

As Fela sharpened his attacks on corruption in politics, Allen took a different direction, collaborating with many of the world’s top musicians. This year, Allen released “Rejoice,” a CD of music he created with the late South African trumpeter Hugh Masekela.

“Rest In Power to Tony Allen, The Godfather of Afrobeat Rhythms,” wrote Nigerian-American rapper Jidenna on Twitter. “Thank you for giving us the sound that would change our lives and our destiny as a people.”