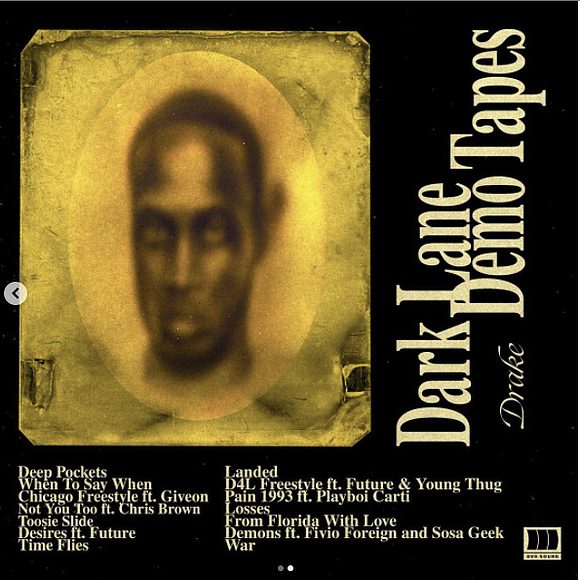 This quarantine has been the great equalizer of the human experience. This is not to say that the death and loss resulting from the COVID-19 pandemic has not wreaked havoc on the hearts and souls of people around the world, and is anything but tragic and deeply unfortunate. But there is something about this time that has grounded many of us. In the first days of the stay-at-home orders, many believed they would become unhinged—unable to work and engage with their familiar coping mechanisms and social distractions. But we have shown ourselves to be resilient and strong.

Amidst this listless season, surprisingly, and without warning, the world gleefully found itself taking to social media and moving the furniture out of their home’s common areas to learn and perfect the “Toosie Slide.” The viral dance craze was created by four young dancers, one of whose name is Toosie, who toured with Drake in 2016.

This was the beginning of Drake’s post-quarantine creative offerings. In the “Toosie Slide” music video he practiced social distancing by shooting the entire video in and around his lavish home and performing behind a mask. As time went on, and as the “Toosie” craze began to cool down, he began going live on Instagram from his recording studio, playing portions of unreleased music.

In my opinion, Drake’s creative decisions have less to do with following a strategic marketing plan than being an organic lead-up of circumstances that created an opportunity for the May 1 release of “Dark Lane Demo Tapes.”

I personally find this 14-track album of demos, partially released songs and leaked tracks to be refreshing, as Drake has slowly begun to free himself from the constraints of the traditional music industry as he grows more famous and powerful. There has never been a mega-star musician at the height of their career who released a collection of less-than perfectly polished and mastered music.

“Dark Lane Demo Tapes” opens with a lo-fi, ’90s east coast hip hop nod titled “Deep Pockets.” The quality of the sound will make you question the functionality of your speakers, but even in headphones the song is gritty and hisses. “Deep Pockets” sets the tone and your expectations for what is to come—and, if anything, gives you nostalgia for your favorite basement recordings when underground hip hop was muddy and excitingly blemished.

In the next songs, Drake offers full versions of “When to Say When” and “Chicago Freestyle,” which were released earlier this year as a mashup split single, meaning half of each song was played, one flowing into the other. On this album, the songs are demystified and you get to experience the entire story and sentiment of each stand-alone track. Leaked songs such as “Desires,” which appeared on Soundcloud several weeks ago, are reintroduced, and features from Playboi Carti, Future and Young Thug diversify the album, along with the presence of the R&B ballad “Not You Too.”

The album flows and is well curated. Each song has its own personality, tone and level of sonic quality, but the album is presented like a story of different seasons and emotional and psychological mindsets Drake once explored. Some songs are familiar and remind you of times before the quarantine, and there are other songs like “Toosie Slide” that settle you right into our present era and circumstance.

“Dark Lane Demo Tapes” is a quintessential quarantine album that will be a historical marker for this unprecedented time.