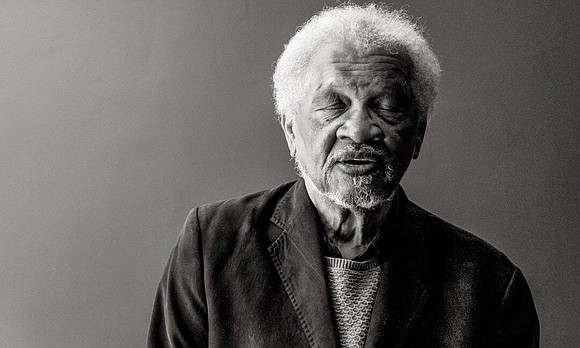 I got a call from a prominent author some years ago. He’d been selected as a token of the year by one of those Manhattan literary entities that have been laying tokens on the Black literary scenes for at least 100 years. Tokenism has smothered generation after generation of Black writers who write as well or better than those chosen few.

I could tell that he’d gotten a swelled head. He said he was going to cancel his appearance at an important Black writers conference. I told him that tokens come and go, but Black readers will continue buying his books as long as they have the money. He attended the conference and years later was honored by the organizers. I often wonder where I’d be without Black support. While mainstream critics have insulted my works, it was the Black press and radio that supported my last two plays, which were either ignored by the mainstream press or subject of vituperative denouncements.

I got a torrent of bad press and heckling in the comments section of media like The New York Times and Broadway World, because I dared to question the premise upon which the billion-dollar product, “Hamilton,” is based: that Alexander Hamilton and the Schuyler sisters were abolitionists. These people were involved in the slave trade all of their lives. When the Haitians revolted against the French slaveholders, Hamilton sided with the slaveholders.

My play, “The Haunting of Lin-Manuel Miranda,” which was performed at the Nuyorican Poets Café, and directed by Rome Neal, was enthusiastically received by audiences but was heckled and jeered in the comments section of The New York Times and Broadway World.When the Eurocentrics didn’t do the job, they sent in their surrogates. The reviewer in The Nation was a young woman from Harvard of Bangladeshi descent. Picking up some of the bad habits of her Eurocentric mentors, she ended the review with an implication that the late Amiri Baraka could have written a better play. Well, I was the one who published two of Amiri Baraka books, not Nation Books. While Amiri Baraka was despised by Eurocentric critics, he was honored in Europe, Asia, and Africa. I introduced Amiri when he received an AUDELCO Award. “The Haunting of Lin Manuel Miranda '' received three AUDELCO awards, given by people who know whether you are shuckin’ or jivin’.

I’ve also been able to cultivate an international audience. This began with my novel, “Japanese by Spring,” which earned me a tour of Japan. When I introduced a song I’d written in Japanese before it was sung by Fernando Saunders, a member of the Conjure band which performs songs of mine that have been composed by American composers, I couldn’t get through the first few lines without applause from the audience. This took place at The Blue Note Tokyo. A similar response occurred when I read a poem in Yoruba before a Nigerian audience. After leaving Nigeria, I published two volumes of Nigerian writers,” 25 New Nigerian Poets” and “Short Stories by 16 Nigerian Women.” Both were bought by the Egyptian Center of Translation and translated into Arabic.