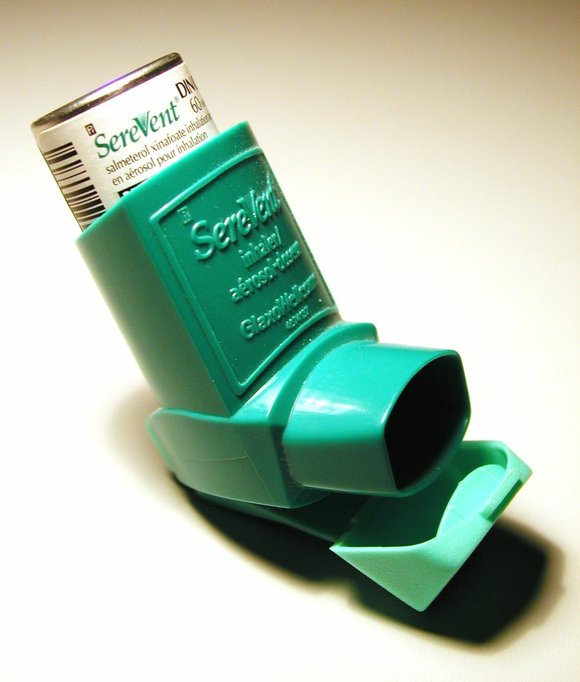 The voice box is located in the center of the neck. Two structures making up this box are the vocal chords, which are two folds of tissue that protrude from the sides of the box to form a narrow slit that allows air to pass through. When air passes between the vocal chords, they vibrate, producing speech, song and all other vocal noises. Alterations in the vocal chords themselves or in their nerve supply due to disease interferes with the sound.

If the vocal chords become dysfunctional, they can produce a wheeze that also sounds like the wheeze that develops when there is a constriction of the small tubes known as bronchi in the lungs. This lung condition is usually referred to as asthma. It is sometimes difficult to determine whether the wheeze is produced by constricted tubes in the lungs or vocal chord dysfunction.

If you have been diagnosed as having asthma but are not responding to medications that usually control this condition, the wheezing may be due to vocal chord dysfunction and should be evaluated by a ear, nose and throat specialist. Many people who have been treated for asthma for many years have been found to have dysfunction of their vocal chords.

Difficulty when inhaling or breathing in.

Wheezing that does not respond to medications that reduce the spasms of the small tubes in the lungs.

A chest X-ray will not reveal findings that show an asthmatic condition. Pulmonary studies will reveal difficulty upon inhaling.

Direct examination of the vocal chords by a ENT physician will demonstrate vocal chord dysfunction.

Extension of the neck may lessen the respiratory difficulty.

A mixture of helium a (70 percent) and oxygen (30 percent) may interrupt an episode of vocal chord dysfunction.

Speech therapy and psychological counseling may be helpful.

Control of the breathing pattern by relaxing the muscle in the neck, shoulders and chest are helpful.

Remember, if your asthma is not being relieved with the usual medication prescribed for asthma, you may be experiencing wheezing related to an abnormality in your vocal chords. Be more vocal in seeking treatment from an ENT specialist. If it sounds like asthma, feels like asthma, it may not be asthma.