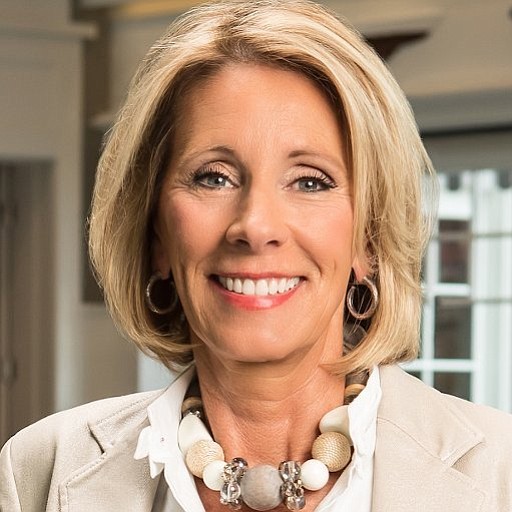 A couple of unions believe President Donald Trump’s administration made the road for sexual assault survivors narrower and more difficult.

In a sprawling, 2,033-page document, the revision of Title IX lessens the burden on colleges and universities and puts more of the burden those who bring sexual assault allegations to university officials.

Under the new Title IX guidelines faculty, resident life staff, athletic directors, coaches and other university officials are no longer required to report instances of sexual misconduct or discrimination to the campus Title IX office or the officials on campus who would usually receive them.

“Too many students have lost access to their education because their school inadequately responded when a student filed a complaint of sexual harassment or sexual assault,” stated DeVos. “This new regulation requires schools to act in meaningful ways to support survivors of sexual misconduct, without sacrificing important safeguards to ensure a fair and transparent process. We can and must continue to fight sexual misconduct in our nation’s schools, and this rule makes certain that fight continues.”

The new guidelines also narrow the definition of sexual harassment. It’s now defined as “unwelcome sexual conduct” including “sexual assault, dating violence, domestic violence, and stalking.” The new definition also includes “unwelcome conduct that a reasonable person would determine is so severe, pervasive and objectively offensive that it effectively denies a person equal access to the school’s education program or activity.”

The changes brought forth would be official in August. In a statement, the White House said these changes were made to “respect the autonomy of students.”

According to UAW 2865 President Kavitha Iyengar, the changes were made to instill fear in those who bring sexual assault allegations forward.

“Academic unions are on the rise because too many people have been intimidated, threatened and forced off their chosen career path for speaking up about the harassment and assault they experienced on campus without real recourse,” said Iyengar, who represents more than 19,000 academic workers across the University of California system. “We know—we have represented many of them at grievance hearings, and fought for their rights. DeVos’s new regulations only make it easier for universities to cover up the record of serial harassers and abusers, and deny justice to victims.”

Graduate Workers of Columbia-UAW Local 2110 Bargaining Committee Member Lauren Moseley said distrust in the university to do the right thing was part of the reason why they organized.

“One of the main reasons we decided to unionize is because the existing rules are so unfair,” stated Moseley. “At Columbia, widespread lack of confidence in a system that has too often protected serial harassers makes student workers reluctant to come forward and pursue complaints—and the new Department of Education rules will only make things worse by tilting the scale further in favor of harassers.

“Our union will continue to stand with survivors by fighting for stronger and fairer recourse in the event of sexual harassment and assault,” continued Moseley.

American Federation of Teachers President Randi Weingarten stated that 1 in 5 college undergraduate women are sexually assaulted (a number taken from a study conducted by the Justice Department under Barack Obama and the result of a Washington Post-Kaiser Family Foundation poll), but fewer than 10% of all assaults are reported due to the survivors’ fear of coming forward. Weingarten also stated that 7 out of 10 girls experience harassment before they leave high school.

According to Weingarten, DeVos has put young women in harm’s way.

“DeVos abdicates the responsibility to protect every student’s right to safety at school,” stated Weingarten. “It tells academic institutions that they needn’t bother helping to protect students because they won’t be liable. And it demonstrates, once again, that DeVos thinks students and survivors are not worth standing up for.”