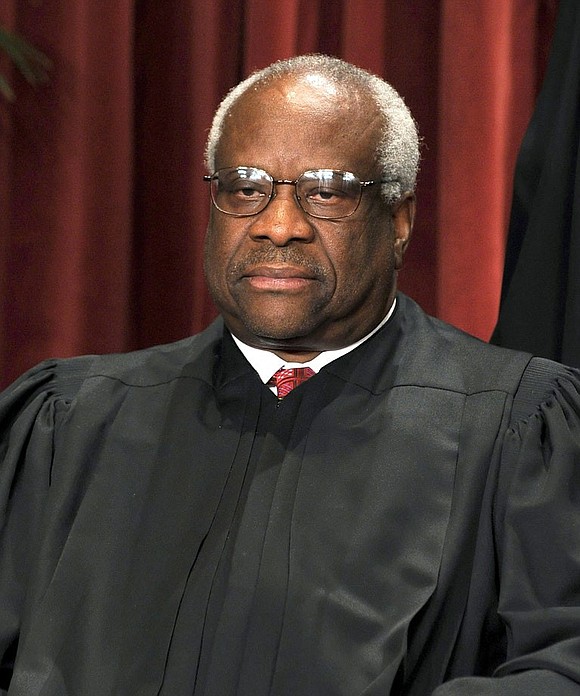 The NFL’s new proposal, being introduced this week by Commissioner Roger Goodell that’s specifically designed to increase minority hiring for head coaching and general manager positions has good intentions, but it’s unmitigated evidence to any one that has denied over the years that a major problem amongst its teams and their owner’s does exist.

The proposal is an incentive, a merit based program that would reward a team with a higher draft pick for hiring a minority head coach or general manger.

Teams with a person of color in these positions would also receive bonuses for keeping them in those positions. Teams that hire a minority head coach and GM the same year could actually move up to the second round depending on where they’re positioned in the draft.

Also proposed is an amendment to the Rooney Rule which will require teams to interview at least two minority candidates from outside their organization for head coach openings, and at least one minority candidate for an available coordinator’s position.

Established in 2003, the Rooney Rule is an NFL policy, augmented throughout the years, that requires the league’s teams to interview ethnic-minority candidates for head coach and senior football decision-making positions. It’s looked at as the NFL’s answer to affirmative action, even though there are no hiring quotas mandated. It’s also less blatant as the new incentive program which would deeply stigmatize any minority coach hired if it’s instituted.

It will be assumed that any person of color in coaching and management positions hired from that point on received their position for a draft pick, not for their skill and acumen at their position.

No one expresses an opposition to this form of promotion greater than associate justice of the United States Supreme Court, Clarence Thomas, only the second Black man to be appointed to the court, and now the longest-serving justice there, approaching his 29th year in October.

Thomas, a Republican, a Yale law school graduate who benefitted from an affirmative action program, although he was an honor student, was first introduced to us in the summer of 1991, along with his views on politics, race and his own opposition to affirmative action when Pres. George H. Bush nominated him for the highest court, and a professor named Anita Hill, a Black woman with accusations of sexual harassment against him, helped lead the way in an attempt to prevent Thomas’ confirmation.

During an interview, Thomas noted, “Under affirmative action, whites will forever believe Blacks enroll in top schools or hold good jobs only because the institutions lowered their standards to accept them, regardless of whatever qualifications an individual may actually have. The assumption is that Blacks are not and cannot be as good as whites.”

To former player and Washington Redskins and Philadelphia Eagles former director of pro personnel, Louis Riddick, now a television analyst, one of the better ones at ESPN, “It’s really disheartening, and it’s really disappointing, and it’s insulting,” he said, acknowledging that “there’s other things that I can say, but that encapsulates it.”

Riddick––who may have been too generous with his benefits of doubt––always believed that it was about your abilities, your performance. “Something that I believed since I was a child. That it really was a meritocracy.” It was about how good you are.

“What this illuminates for me is that maybe off the football field your competency, your level of performance isn’t what really rules the day.”