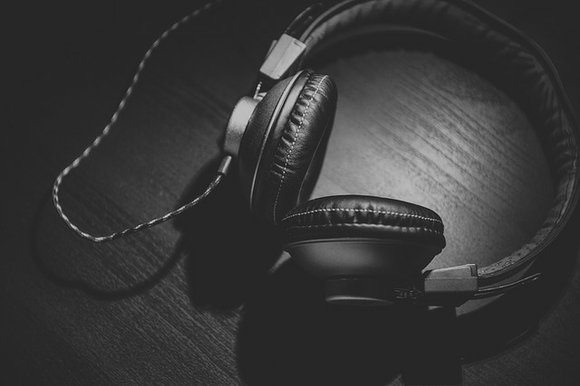 Funk music has always been a staple in the hip-hop sonic soundscape dating from the two-turntable street impetus to the 48 track grandiose studio productions. With that, it’s certain that purveyors of the art have heard many an emcee BODY a funk track, but how many of that same pool hear someone EMBODY not just the music, but the creative spirit of George Clinton’s Parliament/Funkadelic, James Brown, the Meters, 7th Wonder et al?

For many the list would start and possibly end with two names: the coolest mutha funkers on the planet who classified their introductory sound as Southernplayalisticadillacmuzik before it evolved into an infinite canvas void of description: Big Boi and Andre 3000 collectively known as Outkast. Since their sound was unveiled, we knew that hip hop’s perception of rappers emanating from the south would forever be altered. What we grew to know was that with each passing project they elevated the creativity in all genres of music. This year marked a landmark anniversary for what is widely hailed as one of the best albums in rap music history, yet their day one fans might say it’s not the best album in their discography. That’s WORK!!!

On Oct. 30, an announcement was released through their Instagram account which read, “Today marks 20 years since the certified 4x platinum album ‘Stankonia’ was released. The south STILL got something to say! What's your favorite song on the album?”

With a retrospective look it’ll be only right that one of the three singles would be the first to come to mind. How can they not? That furious flow and frenetic paced lead single “B.O.B (Bombs over Baghdad)” combined elements of gospel, rock, drum and bass, and rap in a way that it should not have worked, let alone be dope. Although it wasn’t a chartbuster upon release, peaking at number 69 on the R&B/hip hop songs chart, the song has been cited as one of the greatest songs of all time by publications such as Pitchfork, Rolling Stone, Blender and Complex.

The follow up single, “Ms. Jackson,” propelled the group into superstardom with accolades such as Best Rap Performance by a Duo or Group at the 44th Annual Grammy Awards. The music video, directed by F. Gary Gray, took down the BET Award for Video of the Year and the MTV Video Music Award for Best Hip-Hop Video.

Rounding out the released singles was a throwback to the funk foundationally based “So Fresh, So Clean.”

The album as a whole was densely layered, so any one of the selections hit different. Personally though, it was the subject matter of “Toilet Tisha” or the defensive stance of rap music coupled with the rhythm of “Humble, Mumble” that vied for my favorite cut from the LP.

In a MTV News produced mini documentary entitled “OutKast’s ‘Stankonia’ Album: 15 Years Later,” Big Boi stated, “There was a free flowing period of just music making, where all the doors were blown off the hinges—no boundaries, no nothing. That’s when you make the best music, when you try different things.” For the 20th anniversary, the celebrated album will get reissued with previously unreleased remixes of the singles, including the Mr. Drunk remix of “Ms. Jackson,” the Stankonia remix of “So Fresh, So Clean” (featuring Snoop Dogg & Sleepy Brown), and the Zack de la Rocha remix of “B.O.B. (Bombs Over Baghdad)” in addition to acappella renditions of those three songs. Streaming bundles, new vinyl and digital download editions are included, via This Is Certified, the hip-hop/R&B specialty division of Sony’s catalog label, Legacy.

Moving forward on the Stankonia express by going Blackwards 20 years. That’s what legendary art can do!!