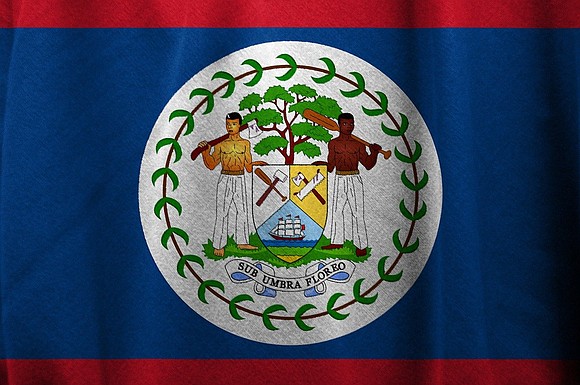 Flag of Belize Image by Pete Linforth from Pixabay

As the year comes to a close, the 15-nation Caribbean Community is still trying to cope with the plethora of general elections in a single calendar year with voters in Belize set to face the polls on Thursday, Nov. 12, less than a week after compatriots in St. Vincent gave the governing party a record fifth consecutive term.

And while the Guyana-based community secretariat shifts its focus from St. Vincent to Belize, Jamaica’s main opposition party will have an uphill battle trying to both heal the wounds from a bruising internal fight for leadership of the People’s National Party (PNP) following a special congress on the island last weekend.

Parliamentarian and former Miss World 1993 Lisa Hanna lost her bid for party presidency to colleague Mark Golding in the wake of the party’s early September general elections thrashing at the hands of the governing Jamaica Labor Party (JLP).

The JLP of Prime Minister Andrew Holness trounced the PNP 49-14, its second worst defeat in elections history. In Jamaica’s bloody 1980 elections where police said 800 people died from associated violence, the party lost 51-9 when parliament’s configuration was 60 seats. Party veterans say the time is now to begin the healing process but former chairman Robert Pickersgill told the Gleaner newspaper that the task would not be easy.

“Unity has to be the first order of business for the party. It is going to take the efforts of everyone to unify the PNP, which has been eroded by too many campaigns of vitriol and words that it has come to regret. I warned everyone in the 2005 campaign to be careful how they referred to each other. Some deeply hurtful things were said, especially about Portia Simpson Miller (ex PM and party leader) and it has been haunting the party ever since. “I am not going to call any names, but it was not so long ago there was a very bitter campaign that many will remember. It left such a bad taste in the mouths of many comrades. Many of the persons involved were persons who should have known better. So it’s a case of sowing the wind and reaping the whirlwind,” he said.

As the dust settles in Jamaica, Saint Vincent and the Grenadines’ Prime Minister Ralph Gonsalves is basking in the glory of the 9-6 win from general elections held late last week.

His Unity Labor Party (ULP) beat the New Democratic Party to give Gonsalves an unlikely fifth five year term. A team from Caricom had observed the elections and it is yet to complain about any widespread incidents of voter rigging as has been the case in previous polls. A similar team is already on the ground in Belize to oversee the conduct of the polls. Because of his years in office, Gonsalves has already been functioning as the elder statesman of the bloc and will continue to do so as he easily outlasts colleagues in the grouping.

Far to the north in Belize, the incumbent United Democratic Party (UDP) will be seeking to at least maintain it 19 seats from the 2015 general elections as it faces off the People’s United Party (PUP) 2ith its 14 seats. Elections are due to be held on Nov. 11 just over five years to the date of the last one.

In what is perhaps a record breaking year for elections in the region, polls have already been held in Guyana, Suriname, St. Kitts, Trinidad, Jamaica, Dutch St. Maarten, Anguilla and The Dominican Republic and now St. Vincent and Belize as the year ends.