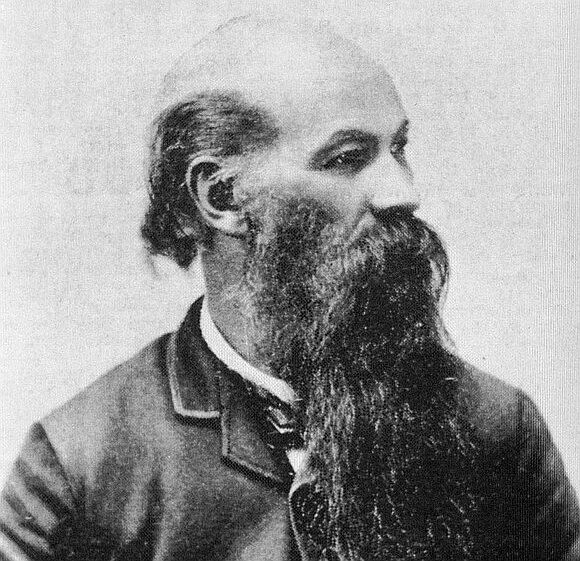 Many years before Gordon Parks, and even James Van Der Zee set their cameras and focused their lens on Black life, James Presley Ball had already captured treasured moments in his daguerreotype photography. While he devoted much of his attention on African Americans, Ball gave ample time to white notables such as President Ulysses Grant, Queen Victoria, P.T. Barnum, and the great author Charles Dickens.

Ball was born in 1825 in Frederick County, Virginia to William and Susan Ball. His first lessons in daguerreotype photography that would later be popularized by Matthew Brady’s coverage of the Civil War, was from John B. Bailey of Boston, who, like Ball, was a free man of color. In 1845, Ball opened his small studio in Cincinnati with his brother, Thomas, but his business failed to blossom. His next attempts as an itinerant photographer prospered a little better in such locations as Pittsburgh and Richmond, Virginia that put him closer to the nation’s capital.

But by 1851, he was back in Cincinnati where he opened a gallery and within a few years he was employing nine workers. One of the features at the gallery was “Ball’s Great Daguerrian Gallery of the West,” and quickly zoomed the gallery and its exhibits to one of the country’s top attractions. In 1857, at the Ohio Mechanic Institute, he and another photographer shared the bronze medal for photography.

Two years before, Ball led a team of African American artists in the creation of a massive panorama entitled “Mammoth Pictorial Tour of the United States Comprising Views of the African Slave Trade; of Northern and Southern Cities; of Cotton and Sugar Plantations; of the Mississippi, Ohio and Susquehanna Rivers, Niagara Falls &C.” It took 2400 square yards of canvas to depict the panorama. Ball authored the accompanying pamphlet, deftly disclosing the “horrors of slavery from capture in Africa through the Middle Passage to bondage.” The panorama was later exhibited in Boston.

Things were going so well that Ball opened another gallery. He hired Alexander Thomas, later to become his brother-in-law. By 1857, he was a full partner and the gallery was renamed Ball & Thomas, “the finest photographic gallery west of the Allegheny Mountains.” During an earlier tour of Europe, Ball photographed several luminaries, including Dickens and Queen Victoria.

As his popularity grew and his business boomed, it attracted the rich and the famous, all seeking to pose before his camera. Frederick Douglass, the singer Jenny Lind, and coterie of noted abolitionists all flocked to the gallery. By 1860, with the Civil War erupting, Ball’s partnership with Thomas ended. Thomas then united with Ball’s brother, Thomas, in a partnership that endured until Thomas’s death in 1875.

Ball departed Cincinnati in 1871, having experienced a series of financial setbacks. Even before leaving the city his “unfortunate speculations” had cost him dearly, forcing him to liquidate and sell his business. He was able to continue minimally with limited funds provided via bankruptcy. He had previously transferred his business to his son and, unable to obtain credit, foreclosure was inevitable.

After several ventures in cities across the Midwest, he settled in Minneapolis by 1887, opening a new studio with his son, James, and that fall he became the official photographer of the 25th anniversary celebration of the Emancipation Proclamation. Ball’s next venue and operation was in Helena, Montana where he eventually––by 1894––was active in the city’s politics. He was nominated for a county coroner position but he declined. During his stay in Helena, he shot a series of photographs on William Biggerstaff, a Black man hanged in 1896 for committing murder. Four years later, he moved his family to Seattle, Washington where he opened the Globe Photo Studio. A year later he relocated to Portland, Oregon and then on to Honolulu where Ball died on May 4, 1904.