A lack of head coaching diversity still stains the NFL 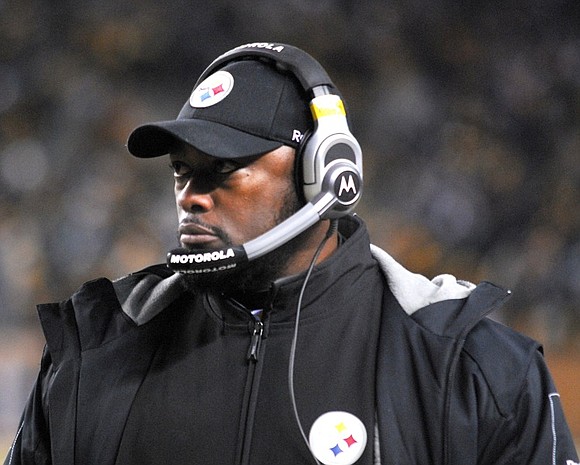 With half of the NFL season over, one team, one head coach remains undefeated. It’s the Pittsburgh Steelers and Mike Tomlin. Now in his 14th season as the Steelers’ head coach, Tomlin is only one of six head coaches of color of the 32 NFL teams.

Crennel has won championship rings as a member of the New York Giants and New England Patriots staffs. He was the head coach of the Cleveland Browns from 2005-2008. He was also the interim head coach of the Kansas City Chiefs in 2011 before getting the permanent title for the 2012 season.

After 11 years in assistant coaching positions, Morris earned the head coaching job with the Tampa Bay Buccaneers in 2009. He lasted two seasons. The Los Angeles Chargers’ Anthony Lynn, the Miami Dolphins’ Brian Flores, and the Washington Football Team’s Ron Rivera, along with Tomlin, are the only four men of color who began this season as head coaches.

The numbers bear out that the NFL’s Rooney Rule, established in 2003 and intended to increase head coaching and executive opportunities for minorities, has not achieved its objective. Earlier this week, the NFL announced it would be expanding its efforts to increase diversity by compensating teams with draft picks for developing minority coaches and other staff members hired by other franchises to more prominent positions, including head coaching and GM jobs.

Yet there is little optimism among those who have watched team CEOs continue to elevate men who primarily share similar cultural and ethnic backgrounds.