Newton sums it up for both the Pats and Jets 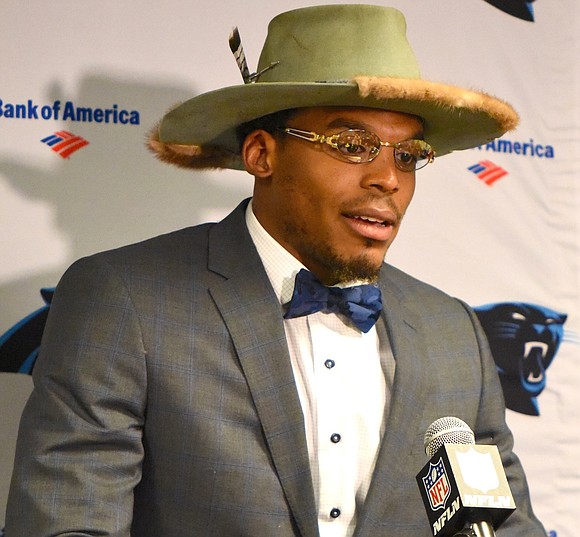 Don’t get it twisted. Despite their circumstances, the New York Jets want to win. They don’t appear to be actively chasing the No. 1 pick, presumed to be Trevor Lawrence, even though they’re the only NFL team left this season without a win.

At 7-9 last season, and 0-9 now, head coach Adam Gase has already matched his first year loss total and proved to be no better qualified than the coach that he replaced, Todd Bowles.

Bowles led the Jets to 24 wins in four seasons. Of course the circumstances each year are different, and this is not an affirmation of Bowles. It is a criticism of the Jets’ decision making.

Proof of the Jets’ bad luck is Monday night’s loss to the 2-5 New England Patriots. The Jets, up 27-17, with back-up quarterback Joe Flacco filling in for the injured Sam Darnold, just had to lock down New England defensively in the fourth quarter.

With 8:37 remaining in the game, on fourth down and 5, New England was lined up for a field goal but the Jets were flagged for having too many men on the field. The penalty gave the Patriots a first down, extending their opportunity to win, which they ultimately did 30-27.

New England dominated the rest of the game, coming from behind to score a field goal, a game-tying touchdown, and the game-winning field goal kicked by former Jet Nick Folk.

“I had a lot of good memories here,” said Folk about his time spent with the Jets. “I just added one to the other sideline tonight.”

It was the Jets’ sixth loss this season giving up 30 points or more and the first time that they faced New England with their new QB, Cam Newton. It’s also the first time in years the Jets have faced the Patriots while they both are at the bottom of the AFC East.

Newton, who was benched during a game earlier this season by Patriots head coach Bill Belichick due to a combination of poor play and injuries, succinctly summed up the Patriots season after beating the Jets:

“I’m getting tired of sucking!”

The Jets have a bye this weekend so they’ll have some extra time to prepare for their next opponent, the Los Angeles Chargers, who they will face Nov. 22 on the road.