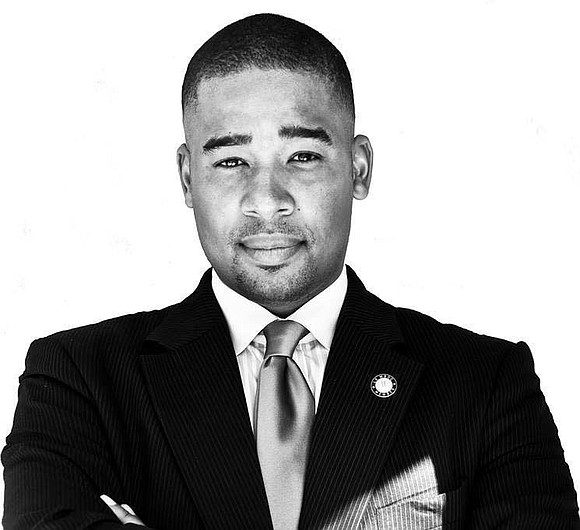 Photo Courtesy of Patrick A. Howell

I asked Patrick Howell, the author of “Dispatches from the Vanguard,” to contribute to a discourse with me for Stealth Isolation. We composed this piece “Harlem and a New Global Renaissance The New Times & Signifying Our Ancestors.” This is Part 1.

Guest contributor Patrick A. Howell is an award-winning financier, entrepreneur and business leader with deep roots in the banking and finance industries. Bold, fearless and powerful, Howell is unyielding in his approach to life. Howell’s early work was published with the U.C. Berkeley African American Literary Journal and the Quarterly Black Book Review. At Cal Berkeley, he co-founded Diatribe, a People of Color News Collective, a project of passion, purpose and self-determination. He has been a frequent contributing writer to the Huffington Post, The Los Angeles Review of Books, Poetry Foundation, Poetry Society and numerous national and international literary e-zines such as Into the Void, an award-winning Toronto literary magazine.

Patrick A. Howell: Jordannah, 100 years ago, we were at the onset of the Harlem Renaissance. You’re a spirit and culture journalist who knows how Langston Hughes, Lorraine Vivian Hansberry, Zora Neal Hurston and Jessie Redmon Fauset are related to the Black Arts Movement and currently, hip hop. I might consider you a spiritual ancestor of Jessie who was also a publishing maven, as a founder of The Crisis, a NAACP and editor of the African-American children’s magazine The Brownie’s Book.

In that same period of time, my great, great Uncle George Westerman was at work in the Panama Canal Zone fighting for Caribbean migrants’ civil rights, meeting with Adam Clayton Powell, Jr…in his later years with a young congressman Andrew Young. He was a columnist for the Panama Tribune, the Dix Papers of Ohio and Miami Herald, founding his own newspapers, corresponding with attorney Thurgood Marshall on the desegregation of Panamanian schools and attending the inauguration of John F. Kennedy. I recognize his inspiration and spirit in my own as I have the opportunity to work with our leaders today, innovate new businesses in finance and entertainment, envision bold new futures, and publish books.

You have penned dozens of articles covering women's issues, the music scene, and the extraordinary lives of our commonly uncommon men and women. As Jessie Redmon Fauset discovered and mentored the architects of a movement—the Claude McKays, Langston Hughes, Jean Toomers, Countee Cullens—you have worked with the Nelson Georges, Teddy Rileys, Regina Carters, Kimberly Bryants [founder of Black Girls Code] and Greg Tates and now mentor a new generation of artists, thinkers and writers.

Do you believe we have made advances in our global culture as architects of culture? Where do you see the culture going from here?

Jordannah Elizabeth: I see more representation in the corporate marketplace and Black people obtaining more executive and leadership roles. I am not endorsing corporations—I’ve just been seeing corporate entities, particularly in media and entertainment, expand their hiring pools to include qualified Black people.

Maybe that will revive the Black middle class that has been washed away for over a decade. I see Black artists receiving the funding and opportunities they deserve—Black literature and children’s books are seeing an influx of Black historical content and new fiction writers emerging.

More than we’ve made advances, we’re just receiving what has been deserved for countless years. There are educated, capable, innovative and sensual Black people who have earned their seats and have not been offered because of discrimination. Global culture loves to see us enact caricatures of ourselves and puts us in tightly sealed boxes of wokeness or ignorance, but these terms are irrelevant when it comes to Black reality—which is completely unique to every Black individual. Nonetheless, we must unify to create our narrative and presentation for a globalized community that looks to us for examples of survival, resilience and excellence. We have been terrorized and murdered. The world sees this now, so it is up to us to hold our heads high and lead the world in presenting our method of obtaining civil rights.