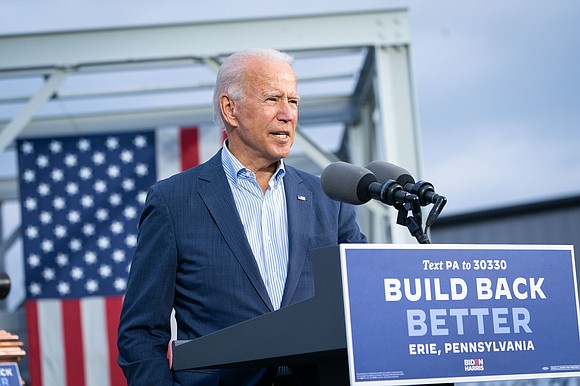 Georgia was considered a reliably Republican stronghold. The last time Georgia went blue was in 1992 with the election of President Bill Clinton.