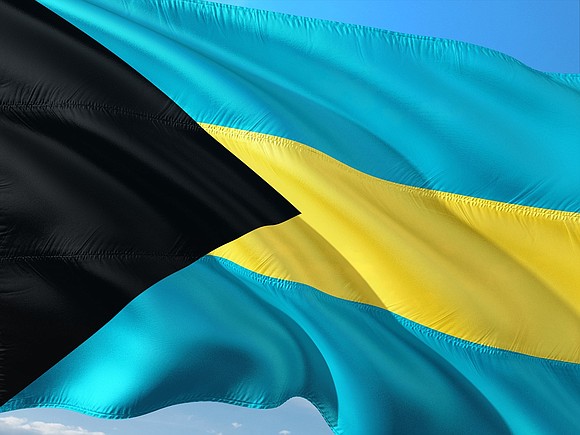 The Bahamas is moving to overhaul its stringent if not partisan immigration laws to now allow individuals born overseas to a Bahamian mother to obtain citizenship. The changes will also cater to those born in the archipelago to foreign parents.

Under increasing pressure to amend immigration legislation over the years, the administration of Prime Minister Hubert Minnis has said that the time has come to take a new look given the nation’s growing immigrant population and is designed to address increasing cases of stateliness because of restrictions in the current legislation.

Among other issues, the nationality immigration and asylum bill will most likely allow a Bahamian woman to have the right and entitlement to onpass her citizenship to her offspring even if the child is born outside of the country. Additionally, the proposed amendments will permit the child of two non-Bahamian parents born in the country “the right of abode” or live up to the age of 18. They can therefore apply to become citizens after.

Immigration Minister Elsworth Johnson said the bill will be laid in the house when its upgrade is completed and authorities expect it to get an easy passage.

“Well, what we’re doing now is we’re feverishly going through the nationality, immigration and asylum act. As a matter of fact, I spoke to the attorney general and so we’re trying to wrap that up so we can come to the completion and have that bill laid in the house. We’re working hard to complete that process so that women are able to pass on their citizenship and it represents a lot of things in that bill. You really want Bahamian citizenship and what I want to say to people is that it’s a right. Once you’re entitled to it, you will get it but you don’t use it as an opportunity or a fallback,” the minister said.

The archipelago’s draconian legislation has at times led to various governments being taken to courts as far away as the British Privy Council which is the nation’s highest court.

The Tribune newspaper recently pointed to the case of non-Bahamian D’arcy Ryan who had been living in the country since 1947, had married a local and had fathered seven children but was refused his citizenship.

The matter ended up in court with the government resisting the efforts of defense attorneys every step of the way. Ryan was eventually handed a passport in 1993 long after he had passed his best years. Officials think the current efforts to clean up the laws will make life easier for those affected.

“I’m finding too many people who don’t intend to live in this country who are away and are attempting to send back to get citizenship in case it doesn’t work out where they are but where persons genuinely make applications and may want to live, work and be loyal, be patriotic and be committed to this country, you’re going to get it. In too many cases I find that people just see The Bahamas as an opportunity. Where we are now, we need committed loyal persons who are prepared to build.”

In another case, a Haitian national who had neglected to apply for citizenship was arrested and deported back home despite not being charged for any crime. The courts immediately ordered his repatriation to The Bahamas but even then he was promptly re-arrested and detained for a weekend before being released.