Rather than conceding, Trump incites 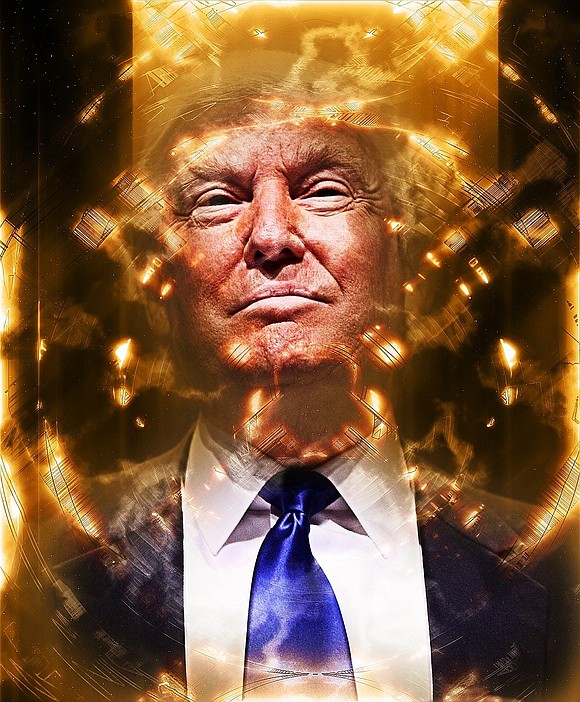 There were no events on Trump’s schedule for Tuesday, Nov. 17, but his personal attorney Rudy Giuliani is seeking to join the team to stop Pennsylvania from certifying a projected victory of Joe Biden. His request comes in the wake of other lawyers on the lawsuit quitting.

Similar setbacks have occurred in other states where Trump’s attempt to reverse the outcome have failed. On Tuesday morning, a federal judge in Michigan announced that the Trump campaign’s lawyer had not taken steps to move their case along with alacrity.

According to a court order from Judge Janet Neff, the Trump team did not serve the lawsuit to the defendants––Michigan’s Secretary of State and Wayne County election officials––rather perfunctory steps. Nor had they requested that the case be considered one of emergency.

The lawsuits in Michigan and Pennsylvania, two key battleground states, are among several initiated by the Trump campaign to either block or reverse unfavorable outcomes. All of this is done to beat the deadline to finalize the popular vote results Dec. 8. As things stand Biden has more than 5 million more popular votes and 306 electoral votes with Trump tallying 232 with the official count nearly completed.

If the lawsuit in Michigan is to gain any traction, having failed to meet basic requirements, it must be served to the officials by 5 p.m. Tuesday. And even that does not guarantee a reversal of what appears to be an inevitable defeat for Trump.

Trump has indicated no plans to concede, in fact on Sunday evening he tweeted “I WON THE ELECTION,” in his typically outrageous caps. In view of his obstinacy, questions have been raised whether it’s possible to concede while the lawsuits continue and could he resign now and be pardoned by Vice President Pence?

His failure to concede is consistent with his defiance of the democratic process and rule of law, actions that have characterized his authoritarian reign.

But the legal challenges, conspiracy theories, and charges that the election was rigged have not brought about the results Trump has sought, and each day seems to bring another futile attempt to maintain the Oval Office.

President-elect Biden has expressed his frustration with Trump’s inability to face defeat, declaring that his reluctance to concede endangers the nation, which has to move on into the transition stage in order to curb the uptick of the virus.

It was most alarming to see Trump in a motorcade amid protesters at Freedom Plaza over the weekend, screaming that Trump was the victor and that the election was stolen. It was a provocative move, but nothing out of the ordinary for someone who is known to incite tumult and disgust.