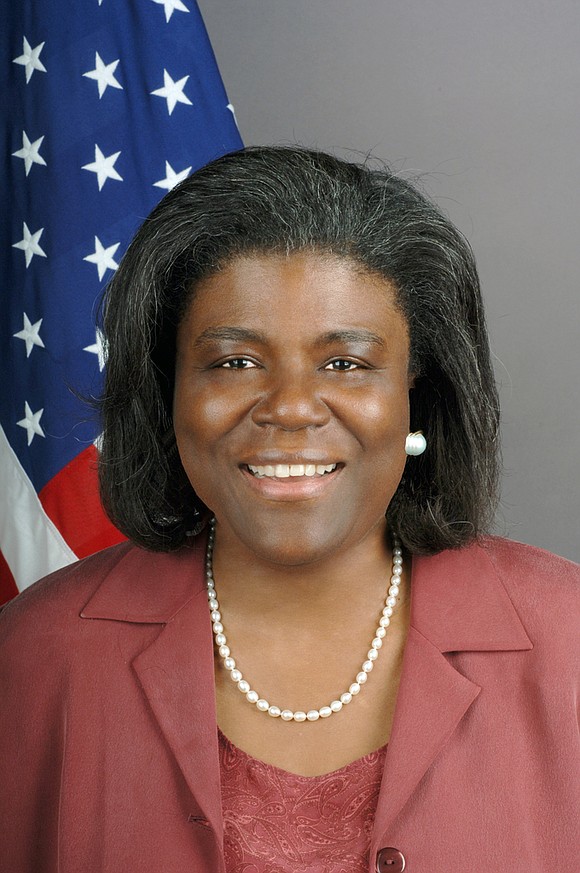 Thomas-Green served as the Assistant Secretary for the Bureau of African Affairs. Her three-decades long career in the Foreign Service also includes an ambassadorship to Liberia from 2008-2010.

A Louisiana native, Thomas-Greenfield credited her mother for her success.

“My mother taught me to lead with the power of kindness and compassion to make the world a better place,” said Thomas-Greenfield.

Her nomination requires approval by the Senate. Thomas-Greenfield continued, “I’ve carried that lesson with me throughout my career in Foreign Service – and, if confirmed, will do the same as Ambassador to the United Nations.”