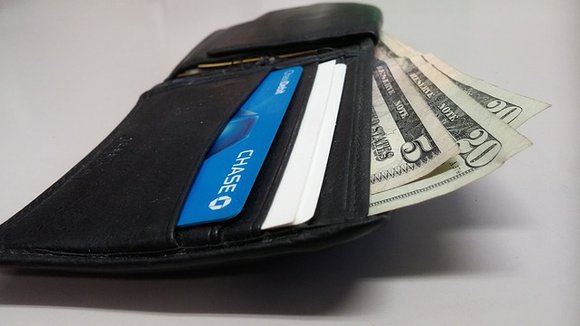 Activists across the country are scheduling a mass economic boycott of the capitalistic-driven splurging which occurs each year following “mis-givings” day. Even with COVID-19 social distancing protocol in effect, activists in over 200 cities are expected to participate as they have been utilizing social media outlets to heighten awareness, and encouraging people not to indulge in mindless shopping. Locally, activists are setting up at NYC’s major shopping districts, primarily downtown Brooklyn’s Atlantic Terminal, the Bronx’s Fordham Road and Third Avenue, Queens’ Jamaica Center, Staten Island’s Bay Street, and Harlem’s 125th Street, urging potential patrons to suppress their spending and display disciplined economic power. The blackout runs through January, and beyond.

Organizers are planning this economic sanction because Americanized Africans do not receive justice in the courts and have consistently been victimized by police terrorism. This year’s high-profile police killings of George Floyd and Breonna Taylor immediately come to mind. Some have referenced 1955’s Montgomery Bus Boycott as a successful example of what a unified Black community can accomplish, economically.

“We’re saying, ‘Buy Black and blackout Black Friday!’ This is an opportunity for our people to channel our resources together and redirect it to build-up our own communities,” determined Sister Yaa-Asante-waa from the Buy Black Campaign. “We’re saying the same thing, on the same date, at the same time. In order for us to have justice we have to pool our resources together, do-for-self, and say, ‘Enough is enough!’ Martin Luther King said, ‘Our agenda calls on withdrawing economic support, we mean business now!’ That’s also what we’re saying. We want to withhold economic support because of the atrocities we’re experiencing as a people—the police murders, the mis-education, not allowing us to build and do for ourselves.”

Activists have targeted specific shopping strips throughout the five boroughs to hit Friday at 9:30 a.m. as they attempt to persuade people away from spending their money at commercial stores, and encourage them to patronize Black-owned businesses and Black street vendors instead.

Stats show that Americanized Africans in NYC alone are economically more powerful than five states. However, being that most Black areas aren’t unified, the dollar rarely circulates within their own communities more than a handful of times, while it rotates in more successful ones at rates double or triple that, or more.

“We’re trying to unite all of us together to say that we’re withdrawing our money from stores whose property taxes and tax revenues are paying the police who are killing our babies,” Sister Yaa-Asante-waa explains. “It’s time for us to stop financing our own oppression, and start financing our own liberation!”

La Meh Nua added: “Let’s be self-determining and pool our resources into building our own communities, schools, food industry, acquiring land and doing things as a nation should, becoming manufacturers and producers of the goods and services our people need. We don’t want this to stop with Black Friday or white Christmas. This boycott has to be a lifestyle. If we change our habits and behavior NYC can wake the Black world up!”