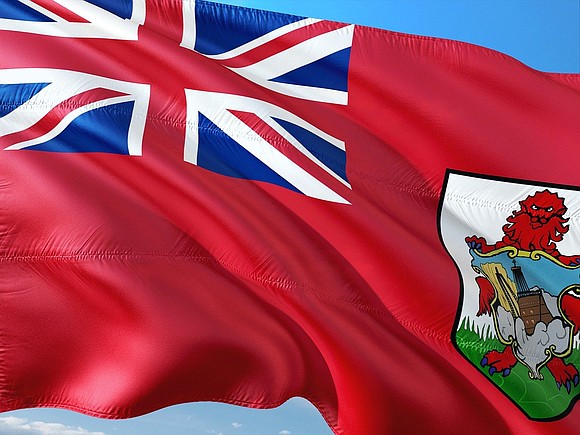 Enjoying control of state power ever since the Progressive Labor Party (PLP) broke through for the first time in 1998, Blacks in the mid-Atlantic island of Bermuda have been voting overwhelmingly for their own political representatives, ensuring whites who had been in charge for more than 300 years remain on opposition benches.

In general elections held last week, the PLP romped home with a landslide victory crushing the opposition One Bermuda Alliance (OBA) by 30 seats to six. In doing so, the PLP, led by Premier David Burt, gained five seats from the OBA and other minor contestants as Blacks ensured that their own party remains in power for another five years.

The PLP first dislodged the party of whites in 1998 and held on until 2012 when the now defunct United Bermuda Party (UBP) regained control, only to be dislodged by the PLP in 2017. The UBP has since disintegrated, reappearing as the OBA and appearing to become weaker and fractured with every general election. The 1998 victory had meant that it was the very first time that a government in Bermuda had ever changed hands, meaning that whites were not in executive control for the first time for more than 300 years.

Officials say that Premier Burt, his cabinet and eight new legislators will be sworn in this week at the start of a new five-year term even as critics bemoaned what they had deemed as the relatively low voter turnout of 60%. This they blamed on fears of infection in the height of the COVID-19 pandemic. Burt called for political reconciliation and understanding, especially so now as the economy struggles with problems associated with the pandemic restrictions.

“It’s time now to come together because we have a lot of work to do. Our platform pledged to rebuild our economy with Bermudians at heart. I reach out to all Bermudians, but especially those who did not support us. We have an incredibly difficult road ahead for this country, and it is going to require us all to work together, whether we be government, opposition, business, unions and citizens. I now say that it is time for us to put aside our red, our yellow and our green––our historical divisions––and come together as one people, one Bermuda, to recover our economy and to build a more inclusive economy that benefits all.”

Bermudians voted in a record-breaking year for general elections in the Caribbean Community, its associate members and wider neighbors. For this year so far, governments have organized polls in Guyana, Suriname, St. Kitts, Trinidad, Jamaica, Dutch St. Maarten, Anguilla and The Dominican Republic. Others scheduled for 2020 are slated for St. Vincent and Belize by December. Prime Minister Gaston Browne of Antigua has dropped hints about wanting to call elections soon.

As the OBA licks its wounds, the smaller Free Democratic Movement (FDM) is fixing itself to become the main opposition in the near future even though it did not win a single seat.

Leader Marc McBean told the Royal Gazette newspaper that the OBA has expired and needs to make way for parties with better messages.

“If there’s one lesson that has to be learnt, it’s that the OBA needs to disappear; the OBA needs to fold. The people of the country understand that when your voting base withdraws support from you, as evidenced by the results that should signal to any thinking person within OBA hierarchy that their time is up. They were created not based on truth. The OBA represents a political stumbling block to this country,” McBean said.