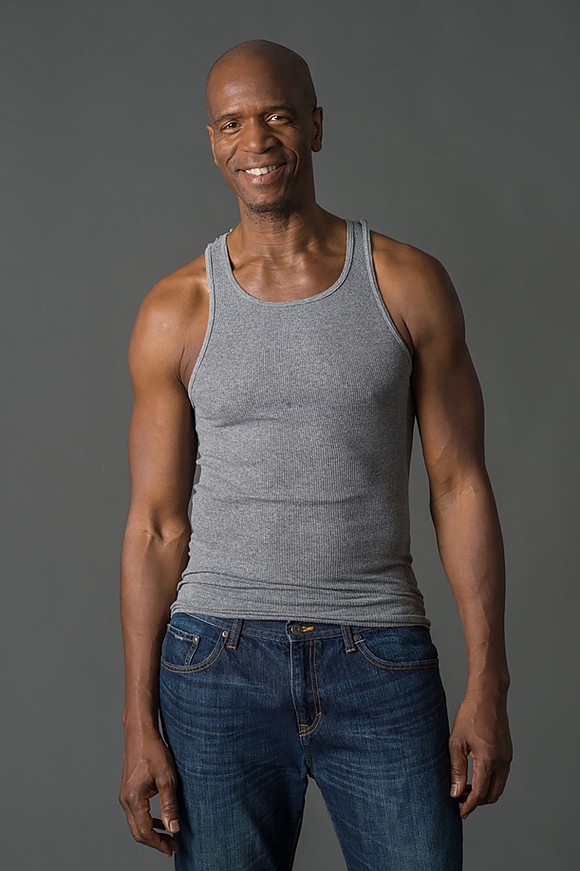 Dance in the time of COVID is being creative and using the internet to present a dizzying proliferation of performances, workshops and panel discussions. While on one hand, there is nothing like a live performance, on the other, online events are now privy to an unprecedented amount of heightened visibility and worldwide exposure.

The Joyce Theater Foundation’s Fall 2020 Season is a perfect example of that as it currently streams a series of performances, including Kevin Iega Jeff’s Chicago-based Deeply Rooted Production in South African choreographer Fana Tshabalala’s “Indumba.” It is a haunting work that Jeff says took his breath away when he first encountered it at the annual JOMBA Contemporary Dance Experience in South Africa. In fact, Jeff recently noted that it made such a strong impression he immediately invited Tshabalala to set the work on his own company at the first opportunity.

“I witnessed the raw humanity of his dancers’ souls,” Jeff says, adding, “I wanted my dancers to have that experience.” Jeff explains that “Indumba” refers to a hut used by a Sangoma, or a traditional healer, in South Africa for healing and cleansing in a sacred place. Tshabalala, anxious to help his country recover from the traumatic years under the racist Apartheid system, conducted research for the dance in Maputo, Mozambique, where he learned about cleansing rituals that took place after the civil war there. “Veterans were cleansed traditionally, because they believed they carried bad spirits that might affect the community,” Jeff says.

Tshabalala welcomed the opportunity to create an American-focused version for DRDT because he believes that “the impact of Apartheid is the same as what America is experiencing internally…America is going through a social and political transformation and, ‘Indumba’ could help in cleansing.”

“Indumba” is “intensely improvisational” and based on artists working together through movement and dialogue in “an open choreographic process” to create their own indumba—their own sacred place to express their freedom and “to be different from the outside world,” Tshabalala says.

Working with the dancers of DRDT proved special in reckoning this charge. “It was a matter of giving them an opportunity to release what was inside through movement and putting that into an existing structure.”

Jeff explains, “We first performed ‘Indumba’ at BAM in 2018 after premiering it in Chicago at the end of 2017.” Calling the work “riveting” Jeff says that while “the work is highly structured at the same time it’s highly improvisational. Even though it is placed onstage and people are asked to come see it as an audience, viewing it is like walking into someone’s personal environment without them knowing you’re there and just seeing them channel the experience that they’re having whether it’s pain or reflection. Whatever it is the dancer is challenged to be intensely in that moment and to produce, yes, with that structured choreography but then to go beyond the process of being used as a vessel to express himself.”

When told that the 50-minute work goes by so quickly that time seems irrelevant, Jeff says, “That’s a wonderful thing. I think what Tshabalala’s work captures is that in the ‘Indumba,’ the body is in conversation and everyone is there to witness each other and the watching is part of that experience. The desire to connect is another part of the experience and to make safe the space for souls to engage is a key part of the spiritual cleansing. When you cleanse spiritually you can then really deal with all the other issues that we deal with in life, whether it’s financial, sexual or political or whatever. We can really understand our intentions as human beings and get to the highest order of our engagement with each other.” That is the message of “Indumba,” a message that seems very timely, and thanks to the JoyceStream it’s available through Oct. 19 at 11:59 p.m. EST.