Urbanworld Film Fest: ‘The Killing of Kenneth Chamberlain’ among winners 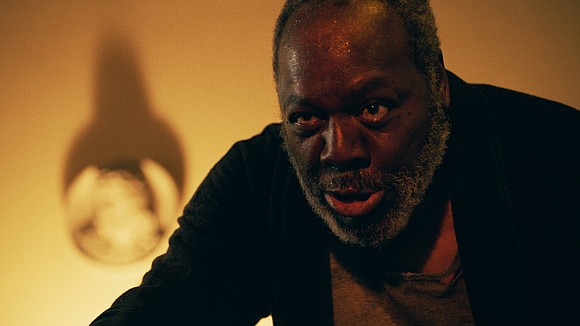 Art, artists, stories and storytellers are important to our culture and to our people. Of this, I have no doubt. The collective “we” don’t often have the opportunity to show our humanity to white people since the power elite are the gatekeepers of media.

Think about it for a moment. Let it sink in. I believe that’s one of the reasons the jury at Urbanworld Film Festival awarded the prize for the best narrative to the “The Killing of Kenneth Chamberlain” which was written and directed by David Midell, and is based on the true story of Chamberlain, a 68-year-old retired Marine who accidentally triggered his own medical alert necklace, then was shot and killed by police officers who were dispatched to his home in 2011.

Heavy, right? It’s just another horrible example of the brutality being conducted by police officers and highlights the United States of America’s true feelings about African American people across the board.

It was an impressive year with films coming from 25 countries.

Urbanworld Film Festival was held virtually this year (thank you, COVID-19) but where there are lemons, folks of colors make lemonade. To that end one of the highlights included digital appearances from Lena Waithe who stars in Justin Simien’s Hulu horror-comedy “Bad Hair”; Stacey Abrams, in support of the new documentary “All In: The Fight for Democracy”; and David Oyelowo, whose feature directorial debut “The Water Man” opened the festival.

Other highlights included conversations with writer-director Robert Townsend, Radha Blank (Netflix comedy “The 40-Year-Old Version”) in which Blank shared how she was

The film “Come Away”—a fantastical prequel movie about the tales of “Alice in Wonderland” and “Peter Pan”—closed the festival.