An uptick in COVID-19 continues to disrupt sports scheduling 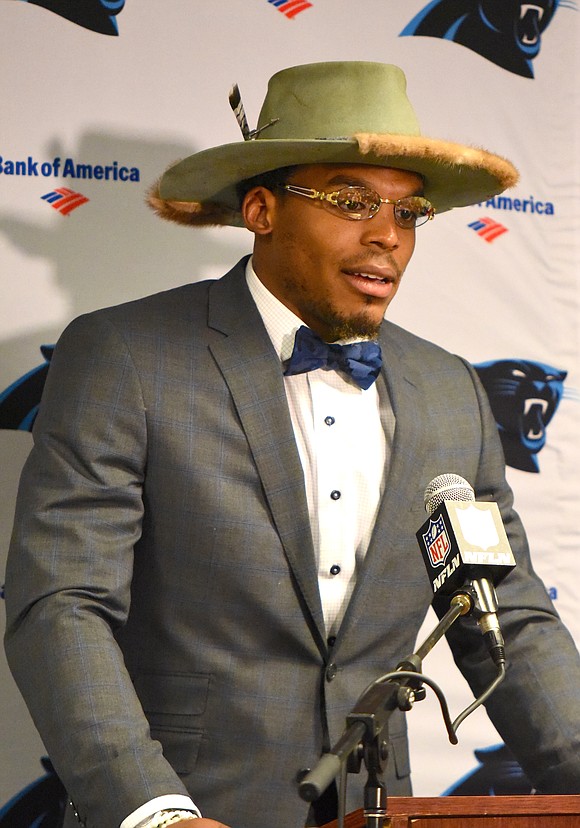 Mirroring many other other countries, the United States is experiencing an alarming uptick of COVID-19. A recent report by the New York Times stated there has been a 19% increase in new coronavirus cases over the past two weeks.

As early as this past February, when so much about the novel coronavirus was still unknown and the first wave was in its early stages, public health experts forecast a second wave was imminent sometime in the fall or early winter.

A number of studies have concluded that wave has arrived. As it did at the outset, the current rise in positive cases has caused college and pro sports to react accordingly. To begin Week 5 of this season, the NFL made necessary changes to the schedules of eight teams, including postponing Monday night’s game between the New England Patriots and Denver Broncos, and moving it to this Sunday, Oct. 18.

As of yesterday (Wednesday, Oct. 14), there had been a total of 47 confirmed positive cases over the NFL’s previous two testing periods. The Patriots were compelled to shut down their facility three times over a 10-day period, the most recent being last Sunday.

Starting quarterback Cam Newton and reigning NFL Defensive player of the Year defensive back Stephon Gilmore are among the Patriots who have tested positive and remain on the COVID-19 reserve list heading into Week 6.

“One thing that we’ve learned this year repeatedly has been we have to be ready to adjust and adapt to changes and modifications in the way we do things,” said Patriots head coach Bill Belichick in addressing the media on Saturday. “We’re certainly taking things day by day—probably hour by hour would be more accurate.”

The Buffalo Bills and Tennessee Titans had their game shifted to this past Tuesday night after 24 Titans players and staff tested positive for COVID-19 since Sept. 24. The spread led to the Titans closing their facility six days later. They overcame the urgent circumstances and trounced the Bills 42-16 to remain undefeated at 4-0.

The fallout from the numerous Titans cases has reverberated around the league. They have been a target of ridicule as some within football circles feel the franchise was irresponsibly lax in following protocols. The NFL and NFL Players’ Association are investigating whether the Titans did indeed violate COVID-19 protocols.

Following the successful restarts and completions of the NBA, WNBA and NHL seasons, the suggestion that the NFL should consider moving to a contained environment, commonly known as a bubble, which enabled the other leagues to avert an outbreak among players and personnel, has intensified.

The concept hasn’t been embraced by Dr. Allen Stills, the NFL’s chief medical officer, who said in a conference call on Tuesday, “We don’t feel [a bubble] is the safest course of action.” Stills further theorized, “First of all, a bubble is not going to keep out all infections. You still have other individuals that come in and out: service workers, security, other personnel. And we’ve known from other experiences that those individuals can be infected. So simply being in a bubble doesn’t keep us safe.”

Some major college football programs also haven’t been able to fend off the coronavirus. The University of Florida reportedly has 19 new cases among its players and staff, and its scheduled game versus LSU this Saturday is in jeopardy of being postponed.