The NBA defied skeptics and salvaged a potential revenue catastrophe 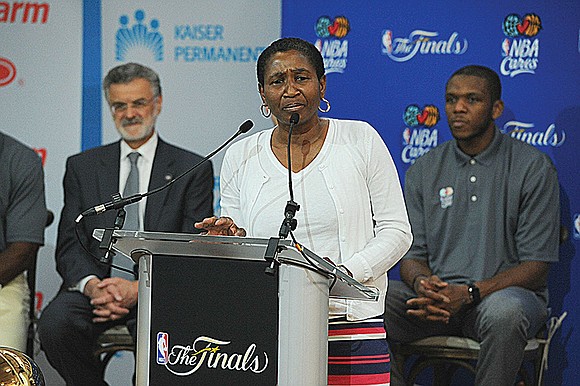 Put this writer in the category of skeptic proven wrong.

When the NBA announced in late June it would be restarting their 2020 season July 30 after shutting down March 11 due to the novel coronavirus pandemic, in the opinion of this writer, there would be no happy ending to the story.

The virus had already breached some of the world’s most secure contained environments and would likely infiltrate the NBA bubble. With the games being held at the ESPN Wide World of Sports Complex, and players and personnel housed at the Disney World Resorts, both located in Bay Lake, Florida near Orlando, conventional wisdom and data reasonably led to doubts that the league could avert multiple positive cases and an eventual stoppage.

During an appearance at the Fortune Brainstorm Health virtual conference July 7, three weeks ahead of the restart, NBA Commissioner Adam Silver expressed cautious optimism in relying on science but refrained from offering any assurances that the NBA’s plan would be successful.

“I’m confident, based on the positive cases we’re seeing from our players in the general public around the country,” said Silver, “that it will be safer on campus than off this campus, in part because we’re going to be doing daily testing. And, incidentally, when our players are not playing, which is the vast majority of the time they’re there, they will be observing physical distancing and wearing masks.

“So it’s a very protected environment. But again, this virus has humbled many. I’m not going to express any higher level confidence than with the protocols; we hope it works as we designed it.”

The collective leadership of Silver, NBA Players’ Association Executive Director Michelle Roberts, the players and team CEOs resulted in a coefficient model that yielded remarkable outcomes. The NBA concluded its season Oct. 11 with the Los Angeles Lakers defeating the Miami Heat 4-2 in the Finals without a single positive test in three months inside the isolated bubble.

The NBA’s return and capacity to complete the season also had a profound economic affect. According to a report by Sports Business Daily, the league avoided a $1.5 billion loss in revenue, mostly by virtue of television revenue and sponsorships. The cost to operate the three-month bubble was $180 million.

The NBA will not know exactly how much they incurred in losses due to the over four-month pause until an audit of each team is completed. However, by successfully coming back, the league staved off a financial disaster in a manner that has decimated several other of the country’s leading businesses and industries.