New York and Buffalo, a tale of two cities 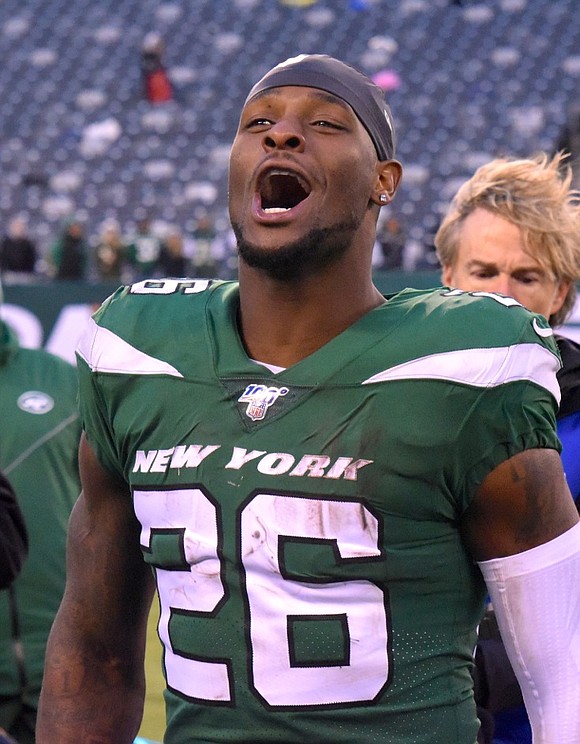 As a sports town, New York has taken a back seat to seemingly most everywhere else. With only one win between both the Jets and Giants so far this season, and no parade for the Yankees since 2009, the city isn’t a place to look to sell ticker tape.

Even if the Jets and/or Giants turn things around, it’s just that. Expecting anything more at this point is like Donald Trump’s tease of a COVID vaccine before Election Day.

On Sunday, Oct. 25, the 0-6 New York Jets play a home game—ironically their home stadium, MetLife, is in New Jersey—against the 4-2 Buffalo Bills, a team that tri-state area sports fans forget to recognize as a New York team. Buffalo is much closer to Canada than the Bronx, a neighbor in fact. It is a five and a half hour drive from Manhattan, though the plane ride is only an hour or so.

Both the Jets and Bills are AFC East teams. The New England Patriots and the Miami Dolphins are also in the division. Whereas Buffalo leads the division, the Jets are at the bottom. Buffalo has a two game losing streak, falling to the Tennessee Titans, 42-16, their worst this season, and then the Kansas City Chiefs 26-17 on Monday. But that’s still a lot better than the Jets, the only NFL team this season without a win.

“It’s no panic, but there is a sense of urgency in this locker room that we have to be better,” stated Bills rising young quarterback Josh Allen.

“We’ve got some things that we really have to continue to work to get corrected,” observed Bills head coach Sean McDermott heading into Sunday’s matchup.

Even though the Bills, a wild card team last year, are everything that the Jets aren’t at the moment, there is one commonality: a weakness at defense. Both teams are giving up a lot of points to opponents. The Jets, 30.8 per game; 28 per game for Buffalo. The obvious difference between the two teams is at quarterback. Buffalo’s offense, with rising star Josh Allen, is averaging 26 points per game. The Jets, with the struggling and often injured Sam Darnold and his backup, Joe Flacco, averages 12.5.

Elite teams such as the Titans and the Chiefs, who were able to contain Buffalo (allowing 16 and 17 points respectively), will have an advantage. Although the 2-3 Patriots are transitioning with a new quarterback, Cam Newton, and their COVID issues, they’re still a threat to take the division lead. But for now, the Bills are clearly the team to beat while the Jets continue to get beat up.