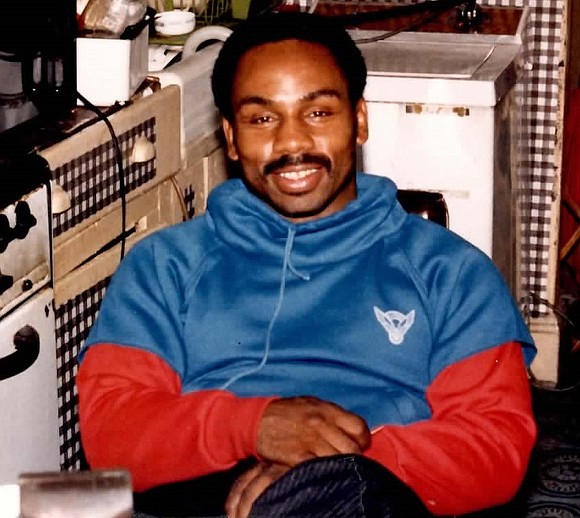 Native Harlemite and renowned boxing trainer Tumbler Davis has been a prominent staple in the local community for several decades, helping provide well-needed discipline and guidance for many area youths. He utilizes the art of the sweet science as a means to steer inner-city youths from the illicit lures of the treacherous streets. Not only does he teach them how to defend themselves with their hands, he also instructs them on how to implement everyday life skills as well.

Earlier this year he reached a milestone when celebrating his 70th physicalday anniversary. For several decades he has served as a guide and father figure while coaching hundreds of amateur and professional boxers, primarily in New York City. He has also helped mentor many aimless boys into manhood throughout this process.

Born in Harlem on June 12, 1950, he was named Larry G. Davis, and attended local public schools while living on 128th St. & Lenox Ave. Being athletically inclined, he participated in body building, gymnastics and swimming, prior to boxing. As an amateur boxer, he fought his way to the finals of the illustrious New York Golden Gloves tournament in the early 1970s, however, due to fracturing his ankle days earlier, he was unable to compete in the finals at Madison Square Garden to conclude the prestigious competition. He also fought in the 1972 Olympic Boxing Trials prior to turning pro in 1973. He took on the alias of “Tumbler” due to his acrobatic antics after winning his bouts, where he’d perform backflips in the ring.

Trained by Hollywood Megget, then Bobby McQuillar and managed by Billy Giles, after initially being mismanaged and often overmatched––competing from middleweight to heavyweight––he retired from the ring in 1978 and focused on training young aspiring pugilists, teaching them the fundamentals of the sweet science. Throughout the various amateur contests and tournaments, as well as at numerous professional bouts, his boxers were always known to be some of the most mentally strong, toughest, as well as best conditioned fighters.

Tumbler is well known for scooping up his squad of young boxers during weekends, primarily from Harlem and The Bronx, in his van, then driving them to Van Cortland Park to do roadwork. Oftentimes he’d also take them fishing at some nearby lakes just outside city limits to ease their minds from the everyday hustle and bustle of the concrete jungle.

Although he never reached the levels he aspired to in the ring, his son Aaron “Superman” Davis embraced the baton and took it further, winning the coveted 1986 N.Y. Golden Gloves welterweight championship as well as the WBA World Welterweight title in 1990. His other son Jimmy Davis also boxed on the amateur level.

Along with helping many inner-city young men develop techniques so they will achieve success inside the squared circle, he is also known to supply ample social support in encouraging them to stay off the streets as well. Being a Gemini has helped him to also serve as a psychologist whenever boxers needed some advice. Not as active as he was in his younger years, he can still be found plying his trade at various gyms nowadays.