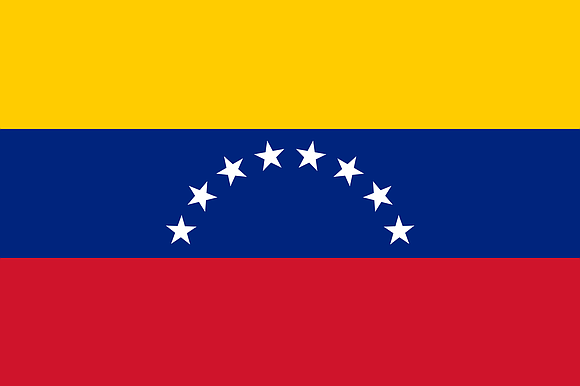 Authorities in the Caribbean Community nation of Trinidad are this week being forced to fend off allegations by Democratic New Jersey Senator Robert Menendez that Trinidad had allowed the U.S. to secretly deport Venezuelans through the country in what the legislator called stealth and covert operations.

Security Minister Stuart Young said the administration of Prime Minister Keith Rowley is unaware of any deportations to Venezuela using Trinidad as a third country to get around air travel restrictions with Venezuela.

The issue raised its head in the past week after Menendez wrote Secretary of State Mike Pompeo and Transportation Secretary Elaine Chao demanding answers from Washington about security officials using Panama and Trinidad to get around travel restrictions to Venezuela.

“New documents provided to my office confirm that U.S. deportations to Venezuela continued via third countries at least until March 2020, while the Trump administration has offered little assurance that it will not continue to forcibly return Venezuelans to a regime the United Nations recently stated has committed crimes against humanity,” the Senator said in his letter.

Clearly fazed by the revelation, Minister Young said that “as far as I’m aware there is no truth to the allegations that the U.S. deported Venezuelans through T&T. It’s a strange proposition. We never agreed to any such operations. I’ve confirmed with Immigration that we have no knowledge of any such incident. The T&T government knows of no such instance and certainly didn’t agree to any such exercises,” he told the local Trinidad Guardian newspaper. Menendez sits on the foreign relations committee.

He specifically named Trinidad as one of the countries. The most southerly island nation in the Caribbean is just 7 miles north of Venezuela.

Menendez’s assertion has come just weeks after Pompeo’s whirlwind visit to Caricom member nations Guyana and Suriname. That visit had raised fears and suspicions that the U.S. was courting the nations to assist it with any moves, military or otherwise that Washington had lined up against the Nicolas Maduro government in Caracas. Guyana and Venezuela share borders; Suriname does not.

In recent years the U.S. had been asking Guyana to step up military cooperation as it eyes some sort of action against Venezuela and had also requested that Guyana allowed the Voice of America to set up a propaganda station to beam messages from Guyana to Venezuela.

Despite all the denials, Menendez remains adamant that there were a number of secret deportation flights of Venezuelans using third countries to get around rules restricting travel.

“I am writing to request information about U.S. deportations of Venezuelan nationals that continued surreptitiously during FY 2020 despite the Trump administration’s admission that returns to Venezuela are not safe, and despite the flight ban imposed by the Federal Aviation Administration (FAA). New documents provided to my office confirm that U.S. deportations to Venezuela continued via third countries at least until March 2020, while the Trump administration has offered little assurance that it will not continue to forcibly return Venezuelans to a regime the United Nations recently stated has committed crimes against humanity,” the letter stated.

He argued that based on documents in his possession and testimonies from high ranking officials like veteran diplomat Elliot Abrams, “it is now clear that indirect deportation flights from the United States to Venezuela did not cease for many months after the FAA suspended foreign air transportation of passengers to or from any airport in Venezuela May 15, 2019. These newly-revealed incidents follow press reporting last year indicating that U.S. deportations to Venezuela continued on Copa Airlines flights via Panama in spite of the FAA’s suspension,” he said.