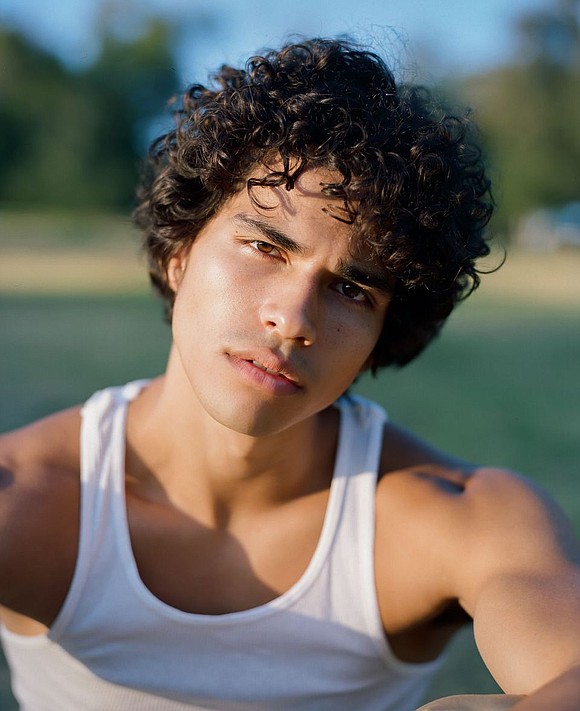 Based in Nashville, Tennessee, Wilson describes his music as worship music. “The Medicine” is his latest song. Wilson wrote the song in less than an hour then uploaded it to his Instagram page.

Written during the height of this past summer’s Black Lives Matter protests, the song is a response to what was going on in the country.

Aiono heard it, loved it and sent Wilson a message on Instagram. The two bonded over their love of music and its healing power. They then re-recorded a new version of the song via Zoom.

Part of that healing, he believes, needs to start with social media, which he feels has “weaponized the need for human affirmation.”

In making “The Medicine,” both musicians hope it will inspire their listeners to extend kindness to one another during this moment of social upheaval.

“I just want to make good music that folks can identify with,” said Wilson.

“The Medicine” is streaming on all major music platforms.