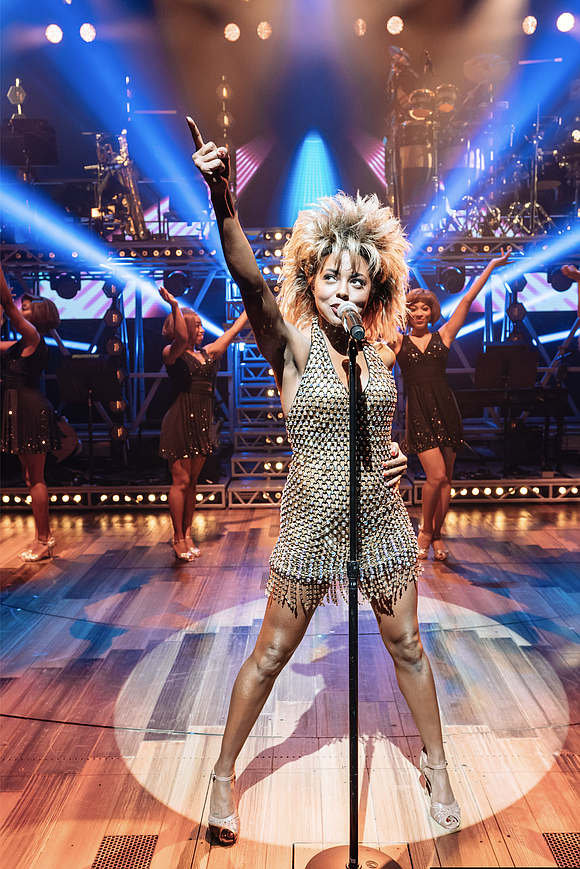 Although theater will not be back until May 2021, the 2020 Tony nominations are out and the awards will occur virtually this year, at a date to be announced. Though the season was abruptly interrupted, there were a lot of wonderful African American productions, writers, performers and creative talent that made the cut to be nominated for this coveted honor.

The musical which told the phenomenal, powerful story of Tina Turner’s life, “Tina: The Tina Turner Musical,” earned 12 Tony nominations, including best musical. The musical, which had a predominantly Black cast, also got playwright Katori Hall nominated for best book of a musical, along with her co-writers Frank Ketelaar and Kees Prins. It was no surprise when Adrienne Warren earned the nomination for best leading actress in a musical for her portrayal of Tina Turner. Nor was it surprising that Daniel J. Watts, her co-star portraying Ike Turner, was nominated for best featured actor in a musical. It was an honor well deserved when theater veteran Myra Lucretia Taylor was nominated for her role as Tina Turner’s grandmother, a role she delivered with intense heart!

One of the nominations for the incredible musical “Jagged Little Pill,” which earned the most this season with 15 nominations, went to Celia Rose Gooding for best featured actress in a musical. “Moulin Rouge,” which received 14 nominations, a musical about a wild, sexy, turn-of-the-century Parisian nightclub, earned a memorable Tony nomination for best featured actor in a musical for the one-and-only Sahr Ngaujah, who most will remember for originating the role of “Fela” in the Broadway musical by the same name.

“A Soldier’s Story” by Charles Fuller was finally brought to Broadway and it was magnificent! The production is up for seven Tony nominations, including best revival of a play. The superb Kenny Leon, who directed this work with originality and tapped into an unbridled, delightful, energy and spirit, is nominated for best direction of a play. Anyone who saw this brilliant production understands why Blair Underwood, who played Captain Richard Davenport, was nominated for best leading actor in a play. It is also quite understandable why his co-star David Alan Grier, who portrayed with strength and conviction, but also a bit of sadness, harsh Sgt. Vernon Waters, is being recognized with a nomination for best featured actor in a play. Dede Ayite was obviously very busy in the 2019-2020 season, as she is up for another Tony nomination for best costume design of a play for “A Soldier’s Play.” Allen Lee Hughes is nominated for best lighting design of a play.

The 74th Annual Tony Awards for the 2019-2020 season are presented by the Broadway League and the American Theatre Wing. I can’t wait to find out the date and eventually experience the Tony awards virtually. With everything that’s been going on with COVID-19, the theatrical community has been stepping up to the plate and finding ways to make things happen with style, excitement and creativity.