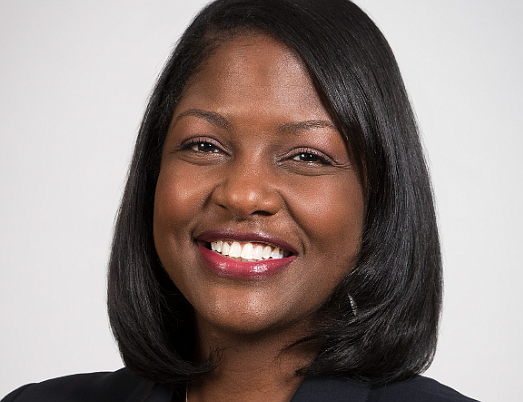 Replacing Associate Justice Walter F. Timpone, who will reach the mandatory retirement age of 70 later this year, Pierre-Louis, who is a Democrat, is the youngest State Supreme Court Justice at age 39.

Prior to her confirmation, Pierre-Louis was a partner at Montgomery, McCracken, Walker & Rhoads. She also served for nine years in the United States Attorney’s Office for the District of New Jersey as an assistant U.S. attorney and the attorney-in-charge of the Camden Office. Pierre-Louis was the first woman of color to hold that position.

“Many years ago, my parents came to the United States from Haiti with not much more than the clothes on their backs and the American dream in their hearts,” Pierre-Louis said in one report. “I think they have achieved that dream beyond measure because my life is certainly not representative of the traditional trajectory of someone who would one day be nominated to the Supreme Court of New Jersey.”

In June, Gov. Phil Murphy nominated Pierre-Louis to the State Supreme Court. The appointment was sent to the New Jersey State Bar Association’s Judicial and Prosecutorial Appointments Committee before being confirmed by the State Senate.

“I’m incredibly proud that the Senate has unanimously confirmed Fabiana Pierre-Louis as the next Associate Justice to serve on New Jersey’s Supreme Court,” Murphy said. “Fabiana is an exceptionally talented attorney, and will now have the historic distinction of becoming the first Black woman to be seated on our state’s highest court. I am honored to have put her name forward, and to see someone with a different set of life experiences and perspectives on our Supreme Court, a judicial body where New Jerseyans from all walks of life turn for justice.”

Pierre-Louis was raised in Irvington and currently resides in Mount Laurel. She received a bachelor’s degree from Rutgers University-New Brunswick and graduated from Rutgers Law School-Camden.