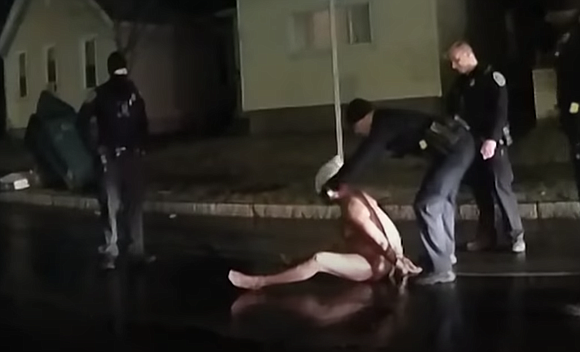 Seven officers involved in the police custody asphyxiation death of a Black man in Rochester were suspended, the city's mayor said Thursday.

Daniel Prude died March 30 after he was taken off life support, seven days after the encounter with police in Rochester.