Tennessee latest city to witness what some are calling intimidation tactics 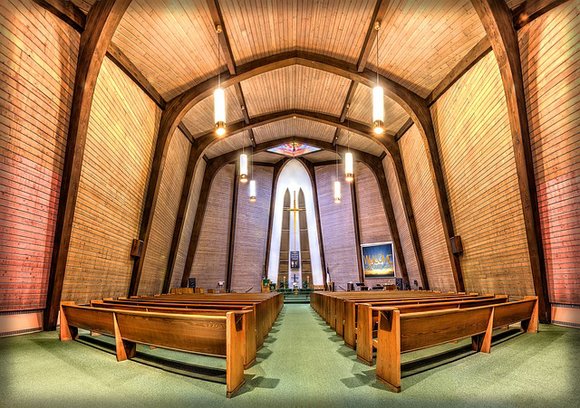 A confederate flag was left hanging from a tree on the property of a Nashville company that publishes Sunday School materials for the nation’s Black churches, including many congregations in Dallas/Fort Worth and across the South.

Neighbors discovered the homemade flag – made from a square cardboard box and colored on all sides with red, white and blue paper-mâché to look like a Confederate flag with brown rope tied around it and hanging from a tree at R.H. Boyd Publishing Company in Nashville late Wednesday.

“Clearly someone is trying to send a message,” said LaDonna Boyd, president and chief executive officer at R.H. Boyd. “We will certainly make sure we get to the bottom of whoever did this. We will press charges and bring (the perpetrator) to full justice.”

Thursday, Metropolitan Nashville Police’s Specialized Investigation Division combed the Nashville neighborhood that is home to Boyd Publishing and the nearby historically Black Meharry Medical College, one of the nation’s oldest medical schools training African American doctors, searching for evidence in the case.

“Obviously, this is a great concern, which is why we involved our division,” said Kris Mumford, public information officer for the Metropolitan Nashville Police. When it comes to something like this in a neighborhood, with a box, with a Confederate flag hanging from a tree, we obviously want to investigate what’s going on.”

In the Dallas area news of the latest assault was widely discussed.

“Something has happened to the fabric and framework of our country. We are beginning to border on what we saw in the 50s and 60s. I remember it. I was there to witness it,” said McKissic, pastor of megachurch Cornerstone Baptist Church in South Arlington, which is aligned with the National Baptist Convention of America.

The incident is the latest in a string of events across the nation involving African American churches and incidents perceived to be racist.

In late July, the FBI launched an investigation after someone wrote “KKK” and racial slurs on an air conditioning unit at a Black church in North Highlands in the San Francisco Bay area.

In 2019, the federal bureau began investigating a series of fires at Black churches in Louisiana, calling them suspicious and saying they likely are hate-related.

Haynes said that he is not surprised about this latest occurrence.

“I think we can expect more of this,” he said. “There has been an environment set by the White House to express hatred.”