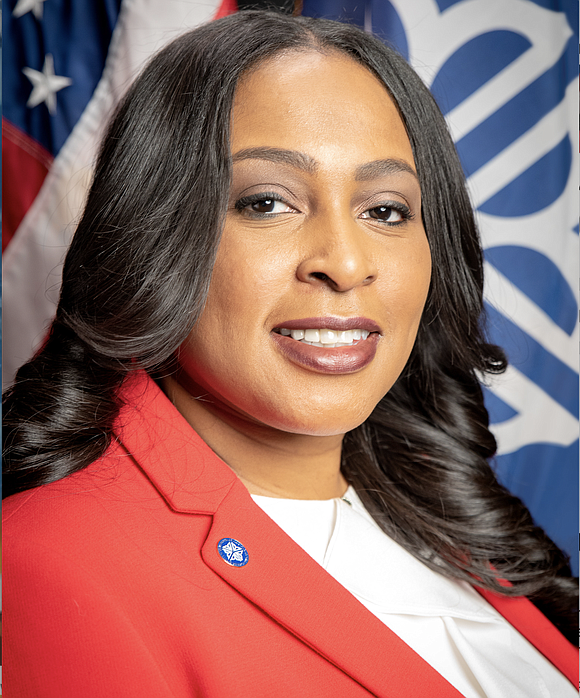 Reforms are coming to the Rochester police department, the mayor said.

Community elders have worked to bring calmer minds to a fifth night of demonstrations over the the March death of Daniel Prude, who lost consciousness after police held a hood over his head. Prude was taken off life support and died a week after his arrest.