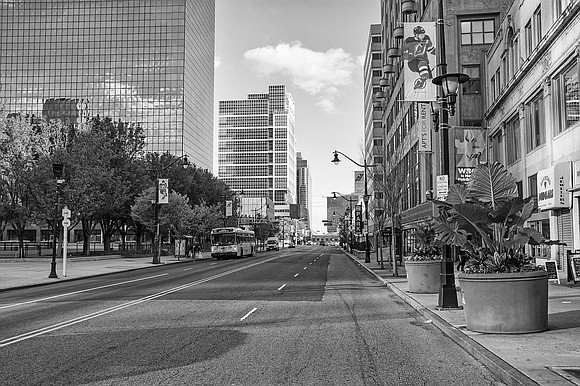 The Newark FAM Fund is a new investment vehicle that aims to combat and reduce social and economic inequalities resulting from systemic racism, as well as put capital directly in the hands of Newark Black and Latinx business owners who need it.

The fund was launched at a press conference this week hosted by Newark Mayor Ras Baraka and the Rev. Al Sharpton. Backed by prominent Black and Latinx investors, as well as corporate and philanthropic institutions, the fund seeks to raise $100 million in investable capital. The program has so far been promised $2 million.

“Black Lives Matter is not rhetoric, it’s a statement of action,” Baraka said. “It’s more than just eliminating racist behavior and inequality in our justice system, it’s about creating equality and opportunity for our Black and Brown communities. There are vast wealth disparities in our nation, state and city between white-owned businesses and Black- and Latino-owned businesses, clearly worsened by the pandemic. We need to empower our entrepreneurs of color so that they can compete at increasingly higher levels.”

Officials say the initiative will drive economic wealth among Black and Latinx populations in Newark by leveraging invested capital, public subsidies and public assets to enhance the value of Black- and Latinx-focused small businesses and real estate development.

“Despite over a century of broken promises, Black-owned businesses and entrepreneurs have thrived and been the economic engines of their communities. It is a privilege for New Jersey Community Capital to help Mayor Baraka and his team provide capital to Newarkers looking to carry on this rich tradition,” said Wayne T. Meyer, president of New Jersey Community Capital. “We are honored to be thought of as a trusted partner in the Newark FAM Fund and look forward to doing all we can to grow and sustain Newark’s Black and Latinx business community.”