“We treat politics like war. We do everything we can to get our candidate elected.” Former Brooklyn Democratic Party boss Frank Seddio. 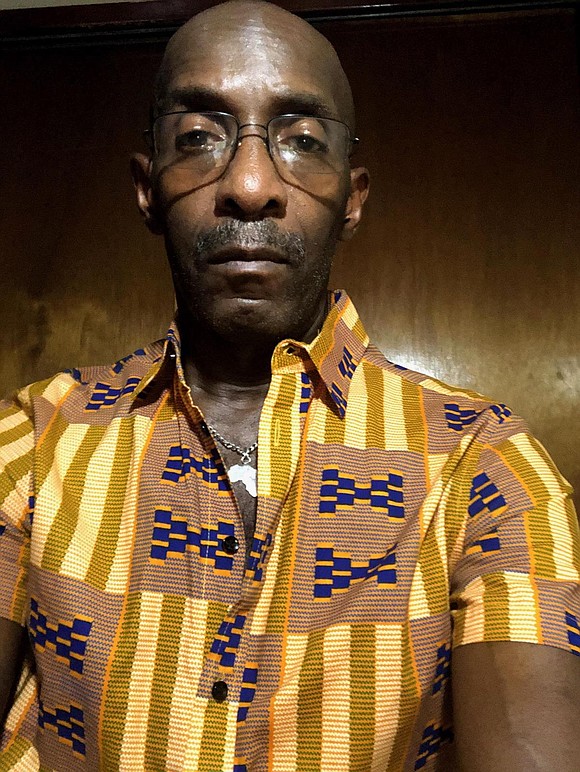 According to The Haitian Times, Seddio made this remark while defending the Thomas Jefferson Democratic Club’s challenge to all the candidates running against his people in Brooklyn District 46’s primary race. It is not the act of challenging petitions but the thinly-veiled threat behind his “war” analogy which should trouble any thinking person.

New York City has just survived a year of the COVID-19 pandemic and unprecedented 21st century mass opposition to the institutional racism which is in the very marrow of this country’s history. It is a year where New York State, in recognition of these particular conditions, has reduced the number of signatures required to run for various offices. It is a year, where in the spirit of democracy, most candidates have said they will not challenge any of their competitors’ petitions. For them, the public’s health is a priority and the tradition of collecting signatures must adjust.

But for the head of the Thomas Jefferson Democratic Club, it literally remains business as usual. The same article reports that Seddio planned to bring even more challenges, stating, “This is a business. If you want to [run against] the big guys, then play the big guys’ game.”

One of the positive outcomes of the past year has been the emergence of a crop of young, committed Black and Brown activists who have chosen to run for electoral office. They believe that doing this is not a “business” but the exercise of  “democracy.” They have principles and the selfless desire to represent their communities. They don’t concede that the “Big Guys” have an unchallengeable monopoly on city government. But certainly the intimidation lurking behind Seddio’s Trump-like remarks will have a chilling effect on them and their campaigns.

The days of Tarzan controlling the natives is over. All those who truly believe in democracy need to stand up, speak up and tell the Frank Seddios to back up and shut up.

Roger Wareham is an activist attorney with the December 12th Movement.