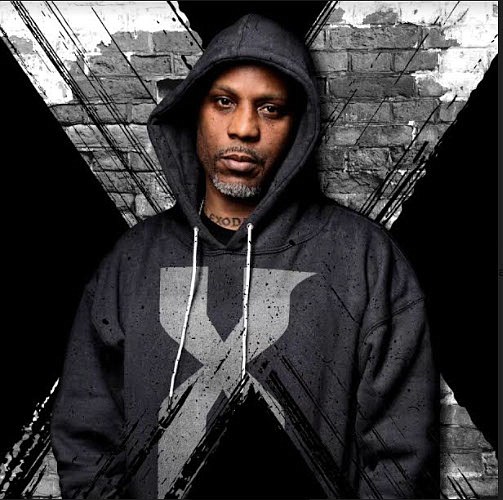 It has been reported that the rapper DMX, whose given name is Earl Simmons, was rushed to a hospital in White Plains, New York April 2 after suffering a heart attack said to have been brought on by a drug overdose although his lawyer, Murray Richman, could not confirm the overdose.

The next day, rumors spread across social media that the 50-year-old artist died, using the hashtag #RIPDMX. The family chose to make a statement after the rumors of his death circulated, stating:

“We are issuing this statement to combat all the false and misleading reports that are circulating on social media. Last night Earl ‘DMX’ Simmons was rushed to the hospital after collapsing at home. At this time he remains in ICU in critical condition. Earl has been a warrior his entire life. This situation represents yet another road he must cross.

“The Simmons Family appreciates the overwhelming outpouring of heartfelt love, encouragement, support and prayers for Earl. Earl is someone whose life and music has been a source of inspiration and strength to so many people around the world. It is reassuring to see his fans return that same passion and energy to him during his time of need.”

The rapper was known to have struggled with drug addiction for many years and checked himself into a rehab facility in October 2019.

On April 5, hundreds gathered outside of White Plains Hospital to show their love and support for the 50-year-old rapper who has been reported to be in a “vegetative state.” It has been reported by TMZ that amongst those in the crowd here some of DMX’s children along with his “fiancee, Desiree, his ex-wife Tashera Simmons, whom he has four kids with, Yadira Borrego, whom he has children with, as well as some of his kids, including his sons, Xavier and Exodus.” The crowd and speakers, which included his publicist Angelo Ellerbee, who announced he would not be giving direct updates out of respect for the rapper’s family, did their best at the vigil to be positive during such an uncertain time.

Simmons’ lawyer told PIX11 News, “It would be disingenuous for me to suggest that I’m not a worried man at this particular point.” His worry seems to echo through fans and family as they await any changes in DMX’s coma.

DMX found success with the release of his debut album, “It’s Dark and Hell is Hot,” which hit No. 1 on the charts. He experienced a string of success with the four following albums, “...And Then There Was X,” “Flesh of My Flesh, Blood of My Blood,” “The Great Depression” and “Grand Champ.” He was also a respected actor, first appearing in the 1998 gritty drama, “Belly” along with “Romeo Must Die” and “Cradle 2 the Grave” with Jet Li and “Exit Wounds” starring Steven Seagal.

He has a total of 15 children and a goddaughter, actress Paige Hurd, who was amongst the many who came together to pray at his vigil.