The Nets prepare for a nine-day, five-game road trip 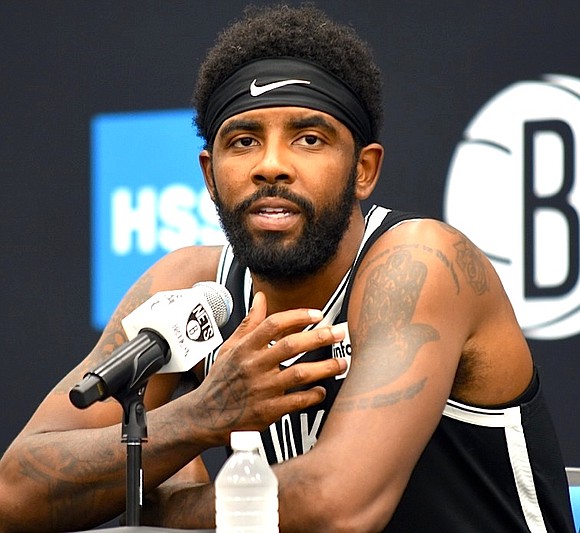 The Brooklyn Nets take their show on the road this week for a nine-day, five-game, West Coast road trip that begins Saturday, Feb. 13 against the Golden State Warriors. It is the Nets’ first extensive period away from home this season as they will play their most consecutive games away from the Barclays Center.

Due to injuries and a loss of key players through free-agency, the Warriors are not the same dominant group of a few years ago. Kevin Durant is a Net, 2015 Finals MVP Andre Iguodala is with the Miami Heat, and Klay Thompson is sidelined until next season rehabbing an Achilles injury after missing all of last season recovering from a torn ACL. Yet Stephen Curry and Draymond Green are still in the lineup and had the Warriors at 12-12 and ninth in the Western Conference when they challenged the San Antonio Spurs on Tuesday.

The 32-year-old Curry, now in his 12th season, has been sensational. He was second in the NBA in scoring at the start of the week at 29.5 points per game, and put up a career-high 62 points against the Portland Trailblazers last month and 57 versus the Dallas Mavericks last Saturday.

The Nets’ star trio of Durant, Kyrie Irving and James Harden will take on the Lakers’ LeBron James and Anthony Davis for the first time and have a rematch with the Clippers’ Kawhi Leonard and Paul George. The Nets earned a hard fought 124-120 victory over the Clippers Feb. 2 at the Barclays. Durant, Irving and Harden combined for 90 points, led by Irving’s 39.

The Nets took on the Pistons in Detroit on Tuesday and the Indiana Pacers in Brooklyn last night (Wednesday, Feb. 10) before preparing to head west. They lost to the Philadelphia 76ers 124-108 on the road on Saturday in what could be an early preview of the Eastern Conference Finals. The 76ers had the best record in the East at 17-7 when they began a four-game Western Conference road trip on Tuesday. The Nets were 14-11 and third in the East. The 16-8 Milwaukee Bucks were second.

Nets head coach Steve Nash identified his rotation’s heavy workload as a reason for Brooklyn’s lackluster performance against the 76ers, although playing without Durant, who was in the NBA’s COVID-19 protocols, and Irving, sidelined by a right finger sprain, were the most consequential factors in the defeat.

“I do think fatigue played a part,” said Nash. “We ask a lot of our guys, a lot of James. These guys have played a lot of minutes.” Prior to the Nets’ game at Detroit, among all of the NBA players who had played 19 or more games, Harden was leading the league in average minutes per game at 38.