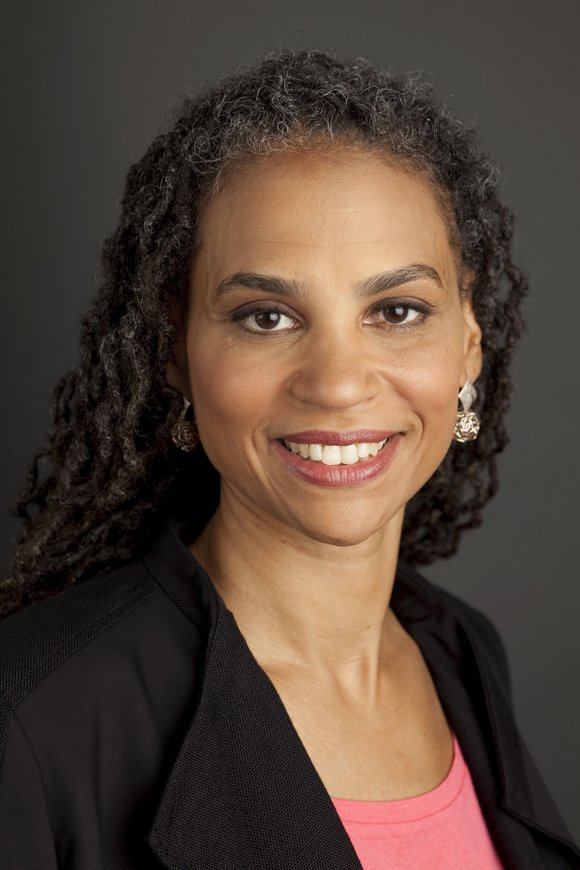 Last week, the union 1199SEIU endorsed Wiley for mayor. According to union president George Gresham, Wiley’s views align with the union’s and they admire her potential ties to other Black woman politicians and activists. He also said Wiley’s experiences in government and her political beliefs make her the candidate of choice for the union.

“Maya’s priorities are our priorities—from investing in and fairly compensating our caregivers to rebuilding our economy through job creation and training,” stated Gresham. “We believe that Maya is uniquely positioned to join the ranks of Shirley Chisholm, Stacey Abrams, and so many other women who have continued to serve as the backbone of our communities, and of political fights nationwide. We are proud to support Maya and we look forward to doing all we can to make our collective vision for NYC a reality.”

Wiley said she was honored to receive 1199’s endorsement.

“We know who cared for us during our darkest days: the same people who kept us safe, fed, clean and cared for even during our bright ones. Now, it’s our turn to care for the caregivers,” Wiley said. “Today, I am honored to stand side by side with these essential workers to make our shared vision for our beloved city a reality: where we are all cared for; where we all have jobs with a future; can see a doctor when we’re sick; can afford the rent and know we can be safe from crime and from police violence.

“The hard-working members of 1199SEIU know what it means to care and to fight for a city that cares,” Wiley continued. “As mayor, in my City Hall, the voices of frontline workers and unions will be as loud and as powerful as the pots and pans celebrating these essential workers at 7 p.m. every night this past spring. I am excited to work alongside George Gresham—a pillar of the labor movement—and the dedicated heroes of 1199SEIU.”

Wiley comes from a family with political and activist ties. Her father, George, was an activist for the National Welfare Rights Organization and Movement for Economic Justice. She served as an assistant attorney in the civil rights division of the District Court of the Southern District of New York, co-founded (and was president) of the Center for Social Inclusion, worked for the NAACP Legal Defense Fund, and served as counsel to current New York City Mayor Bill de Blasio.

Wiley emerged as the winner.

Sandra Diaz, a Bronx-based home care aide, stated that Wiley seems ready to fight on the behalf of healthcare workers and that made her choice for mayor easy.

“She is a visionary, down-to-earth, honest and caring,” said Diaz. “When her mom was sick, she had a home care aide, so she understands and appreciates what we do. She has always been on the forefront advocating for all of us. It’s not so much that we chose her. By her words and actions, she actually chose us.