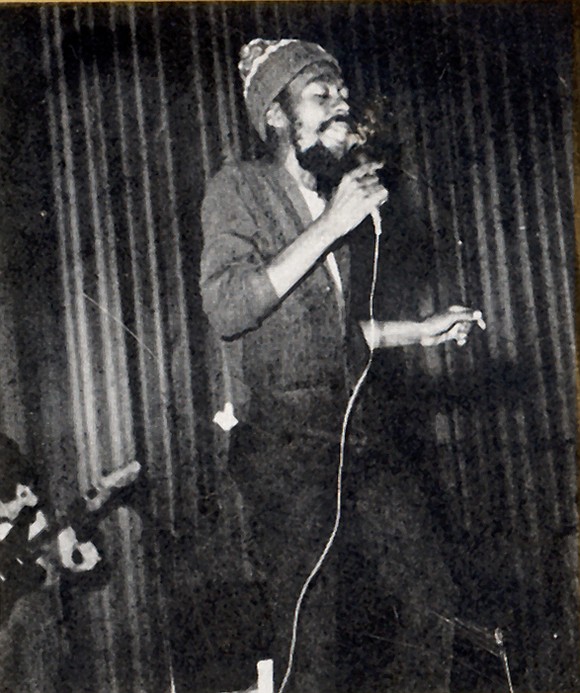 Ewart “U-Roy” Beckford, who perfected the art of toasting, a form of deejaying while adding lyrics over his records, and who opened doors to the early emergence of hip hop, has died at 78 years old. Marcia Smikle, U-Roy’s partner along with his record label, Trojan Records, confirmed his passing. Smikle expressed that the artist had been ill before his passing.

His fun-loving presence at parties was infectious to all who engaged with his DJing. He was well-known, adopting nicknames like U-Roy The Originator, The Teacher, and Daddy which gave him a paternal relationship to the world of reggae and hip hop music. He was an originator who expanded on the already established toasting music community, but he expanded on the style, adding improvised vocals, and paid homage to the budding hip hop world.

He was an international success, as Trojan Records was responsible for getting dancehall reggae from Jamaica to Europe and the United States.

He was born Ewart Beckford in Kingston, Jamaica, in 1942 and grew up in a musical family. His mother sang in the choir at a Seventh-Day Adventist church and by the time U-Roy was 14, he was already DJing, taking to it quickly and becoming masterful at the art.

He officially began his career in 1961 where he received access to the “Tit for Tat” record and club-owner Dickie Wong’s soundsystem, and later became the premier DJ at King Tubby’s Hometown Hi-Fi throughout the late 1960s.

He worked hard and recorded for many different producers around Jamaica and signed to Virgin Records in the mid-1970s. He independently launched a soundsystem called Stur Gav, named after his sons, and opened the doors for a new generation of toasters to come on the scene and express their own unique spins on the toasting culture.

Without U-Roy’s vision and community-building skills, reggae music and hip hop would not be what it is today. He was an originator and a visionary and he gave Jamaican and Black international music the jolt it needed to grow and thrive from the 1960s to today. He will be truly missed and deserves true acknowledgment as the innovator he was.