Stanley Nelson on the real Black Panthers, ‘Judas and the Black Messiah’ Pt. 2 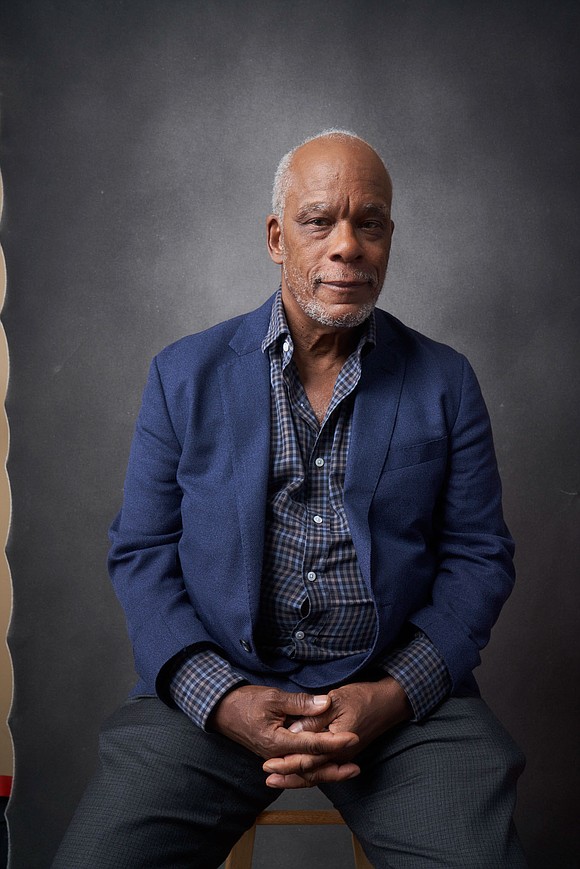 The award-winning filmmaker Stanley Nelson is known for his captivating documentaries spanning over three decades. His 2015 PBS documentary, “The Black Panthers: Vanguard of the Revolution” highlighted the entire history of the rise and fall of the Black Panther Party. Nelson took the time to speak with us about the new film, “Judas and the Black Messiah,” which was shown in this year’s Sundance Film Festival and premiered on HBO Max in February 2021, and the state of Black culture within movements such as Black Lives Matter and the Civil Rights era. This is part two of our enlightening conversation.

AmNews: As Baby Boomers begin to age and new generations begin to take the forefront of politics and cultural change, do you think we’ll be close to receiving the equality we’ve been fighting for in the next 50 years?

Stanley Nelson: I hope we’re closer. When Obama was elected for the first time 12 years ago, we thought we were a lot closer than we were. We never thought we would see Trump elected and 72 million people vote for him for a second term. Donald Trump was the worst candidate elected in the United States. He clearly had a racist agenda. We have to understand that history is a roller coaster. It goes up and down, and it only rises if we keep protesting and keep pushing for change.

AmNews: Do you think if the government acknowledged all of the atrocities and made it publicly clear that what they’ve done to Black people is wrong, you would find some solace and healing for you and the Black community?

Nelson: No. I don’t need an apology for stepping on my neck for generations. I want them to get the hell off my neck and make this country an even playing field. It’s great that this country reckons with what its real history was. I could see an apology in the paper tomorrow, but would it change anything? America has always loved Black culture and music but at the same time, it hated Black people. I’m not what the change would be.

AmNews: Speaking of Black culture, arts and music, do you think Black celebrities are doing enough?

Nelson: We have a couple of films in the works, one is on Black music, another on Black art. They’re a little far off, but they have been funded. I think sometimes we ask for artists to do too much. I think artists can do whatever is in their hearts to do. An artist is an artist, a singer is a singer, a basketball player is a basketball player. If they evolve into someone like LeBron [James], that’s great. I think one of the things that they can do is to get together and do things collectively so that it’s not just on the individual. The players in the NBA are coming the closest to it. They get together wearing Black Lives Matter t-shirts and things. What they can realize as a group is their power.

AmNews: As a filmmaker, you see the world as a lens. Do your films align with how you see reality in your private life, does it translate to what you put on the screen? Do your films come out the way you imagine them?

Nelson: I’ve been given an incredible amount of freedom to make the films that I want to make. As an independent filmmaker, I’ve never worked for a company. So my films have been able to have an incredible amount of economy. When we were making “Miles Davis: Birth of the Cool,” we got one note from American Masters. They wanted us to put a scene in the front of the film, we tried it and it didn’t work, so we put it back where it was and they said “Fine.” When we were making “Black Panthers: Vanguard of the Revolution,” there was a joke around the editing room that PBS wasn’t looking at [the film] because we kept sending them cuts and they would always say, “Oh, this looks great!” We thought “Do they know what’s in this film?” because it was looking at the Black Panthers in a very different way. And I think in some ways it set the scene for films like “Judas and the Black Messiah” and hopefully others that will reinterpret the Black Panthers Movement and the Black Arts Movement, and the struggles of the ’60s and ’70s in a very different way.