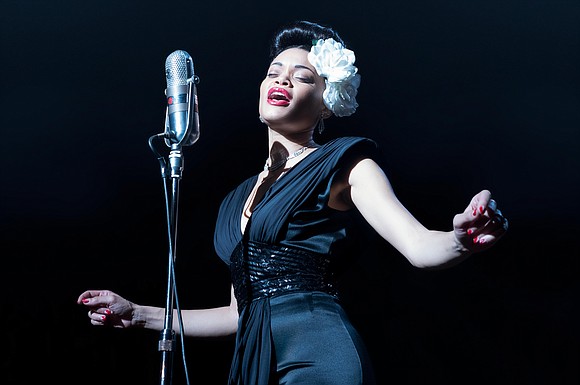 Priyanka Chopra Jonas and Nick Jonas revealed the Oscar nominations in all 23 categories during a two-part presentation starting at 5:19 a.m. PT/8:19 a.m. ET. The outbreak of COVID-19 helped shape delays in the film season, forcing creative people to scramble to come up with solutions, some of which included a virtual film-festival season. Many insiders pondered if the Academy Awards would go on live as planned. And the answer is yes, the 93rd Academy Awards ceremony is scheduled to air Sunday, April 25 at 5 p.m. Pacific on ABC. No host has been announced, but the producers are Emmy nominee Jesse Collins, Oscar nominee Stacey Sher and Oscar winner Steven Soderbergh.

Under Best Picture, with Globe and Critics Choice wins, and key Producers Guild and Directors Guild nods, “Nomadland” is nominated, along with “Minari.” Not on the list: “One Night in Miami” and “Ma Rainey’s Black Bottom.”

Under Best Actor and predicted to win is the late “Ma Rainey” star Chadwick Boseman who had already picked up Globes and Critics Choice awards.

In the Best Actress category is Viola Davis for “Ma Rainey’s Black Bottom.” One of the biggest surprises in that category is the nomination for actress Andra Day, who won best drama actress Globe for “The United States vs. Billie Holiday.”

Here are the nominees:

Thomas Vinterberg, “Another Round”

Actor in a leading role

Actress in a leading role

Vanessa Kirby, “Pieces of a Woman”

Actress in a supporting role

“One Night in Miami”

“If Anything Happens I Love You”

Actor in a supporting role

Sacha Baron Cohen, “The Trial of the Chicago 7”

“A Concerto Is a Conversation”

“A Love Song for Latasha”

“The Man Who Sold His Skin” (Tunisia)

“The One and Only Ivan”

“Farmageddon: A Shaun the Sheep Movie”

“Fight For You” from “Judas and the Black Messiah”

“Hear My Voice” from “The Trial of the Chicago 7”

“Husavik” from “Eurovision Song Contest: The Story of Fire Saga”

Follow the Academy for the latest updates throughout Oscar season.