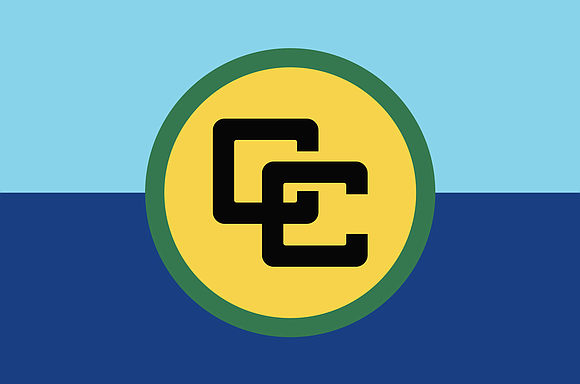 The 15-nation Caribbean Community will soon select a new secretary-general to run its daily affairs but from all indications it appears that the bloc might be on course to select its first female team leader.

Nominations for the position of chief executive close at the end of this month and the word making the rounds among governments and diplomatic missions is that it will be tough for the selection panel to avoid giving strong consideration to the slew of highly qualified and competent women whose support teams say they will throw their hats in the ring.

Once applications close in just over a week, a community council of ministers will likely meet virtually in mid-April to consider the list of those who sent in resumes. That council will then shortlist the best of the lot and make its recommendations to heads of government who are scheduled to meet, also virtually, sometime in May. The idea here is to have the new secretary-general in place at least a month before the main leaders’ summit in early July.

Last weekend, incumbent deputy secretary-general Monarma Soeknandan dropped more than a broad hint about being interested in moving up to the No. 1 position, having worked at the Guyana-based secretariat as deputy since 2014 and having served as Suriname’s ambassador to Guyana and Caricom for more than 12 years until her appointment as deputy.

Eight men from various parts of the region including Trinidad, Jamaica, Barbados and the nine-nation Organization of Eastern Caribbean States sub grouping have run the daily affairs of the region since Caricom was formed back in July 1973. Insiders say things are about to change.

Currently home in Suriname, Soeknandan spoke to the local Star News only publication at the weekend and did not rule out running. She says he has the experience and ability.

“Much more important is whether the person is suitable and competent. I leave that conclusion to you. The question is will Suriname finally go for a high position to leave a mark in the region. I have been able to give my strength to all councils, and I have also been able to represent Suriname in the heads of state and in the prime ministerial subcommittees meetings. In order to be able to do this, there has always been close cooperation with and in the homefront with all actors, none excepted,” she said.

Soeknandan apart, many in the region are beginning to root for another former female deputy secretary general-Carla Barnett of Belize, willing her to send in her resume. If she does, she is likely to be the favored candidate those with knowledge of the process have said.

Barnett has vast experience dealing with things Caricom, having not only served as the first female in the No. 2 position but also as the deputy director of the Barbados-based Caribbean Development Bank (CDB), ex-governor of the Belizean Central Bank, her country’s financial secretary and now senator of Belize’s upper house. She is a qualified economist.

Already known to many of the leaders and high officials in the region and having already served a five year term at the secretariat, officials say she would be the likely front-runner if an application is sent to the council and later to leaders.

Other names being bandied about include Antigua’s Ambassador to the U.S. Ronald Sanders, current assistant secretary-general Jamaican Joseph Cox and June Soomer, the St. Lucian first female secretary-general of the Association of Caribbean States (ACS).

Earlier this year, bloc Chairperson and Prime Minister of Trinidad Keith Rowley did mention the imminent changing of the guard as he congratulated Dominica-born outgoing secretary-general Irwin LaRocque for a job well done.

“I would like to put on record today that you, with your quintessential cool, calm and steady manner, have served our community with distinction. Well done,” Rowley said as leaders had briefly turned their attention toward succession. LaRocque has served two consecutive five year terms.