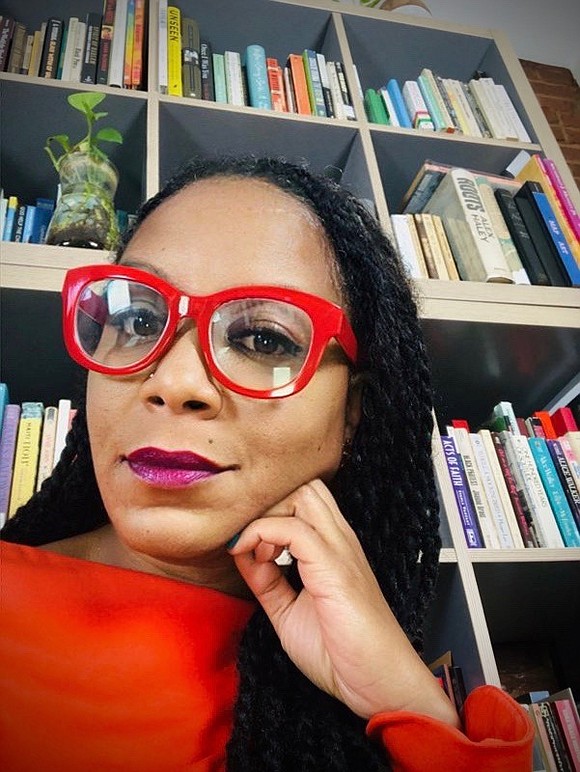 There are so many news stories on the local, state and national level, it is sometimes hard to keep track of all that is going on. The residents of Flint, Michigan still do not have clean water and now, after the winter storms, the residents of Jackson, Mississippi are suffering a similar fate. Jackson is Mississippi’s largest city and 82% Black American. Over time, the city has experienced not only white flight, but varying forms of middle-class flight over time.

Thousands of residents in Jackson, MS are without clean water and must rely on water bottles for cooking, drinking and basic survival. The previous cold snaps weeks ago caused water main breaks and damaged several pipes throughout Jackson. The majority Black American residents must wait for the federal government to come up with a plan and dedicate hundreds of millions of dollars to update and/or repair the crumbling water infrastructure.

Some of the pipes in Jackson predate the Great Depression. Sadly, so many pipes in cities across the country are almost 100 years old. Some estimates place Jackson’s infrastructure troubles at an estimate of close to $2 billion for the cost of overhauling long overdue water and sewer issues. Jackson also has a $300 million annual budget to maintain their water needs. This problem is further exacerbated by the fact that 25% of residents in Jackson live below the poverty line. Cities rely on their tax base to help pay for some of their infrastructure needs. However, the city’s median income is just below $39,000, making it even more difficult to raise the funds to come even close to maintaining their pipe and infrastructure needs.

Having a city with so many residents struggling and living at or below the poverty line has made it difficult for the city to collect overdue water bills. Some residents have said they have received water bills of close to $1000. As resilient as Black residents of Jackson have been, with the assistance of grassroots organizations stepping up, the city is still far from raising or receiving funds anywhere close to assisting them with their short- and long-term problems.

The water and infrastructure problems in Flint and Jackson and even Newark, NJ are just some of the places where Black residents are struggling to receive basic services from the government. We must continue to pressure our elected officials on the local, state and federal level. Elections have consequences for communities at the most local levels. We must continue to elect leaders who have leadership skills, problem-solving interests, the interest in modern day policy quandaries, and the drive to plan for the future. We must also think of ways we can best assist the residents of Jackson in their time of need.

Christina Greer, Ph.D., is an associate professor at Fordham University, the author of “Black Ethnics: Race, Immigration, and the Pursuit of the American Dream,” and the co-host of the podcast FAQ-NYC and also What’s in It for Us podcast.