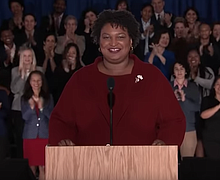 Stacey Abrams book on voting rights to be published in June

Stacey Abrams has a new book coming out next summer that will focus on her signature cause, voting rights. 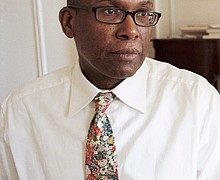 In a recent interview with the Amsterdam News, noted social and cultural essayist Darryl Pinckney remarked about Barack Obama’s presidency, “What really drove people crazy was not that there was a Black guy sleeping in the White House, but there ... 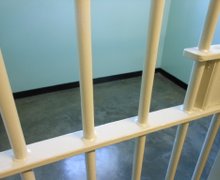 New book teaches inmates how to build credit while incarcerated

Platinum Publications has announced the release of "The Inmates Step-by-Step Guide: How to Build Your Personal Credit While Incarcerated." 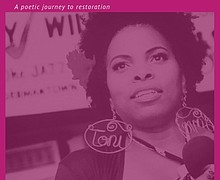 On Saturday, Nov. 9 from 3-6 p.m., a book launch and fundraiser will be held for “Toni’s Room: A Poetic Journey to Restoration,” 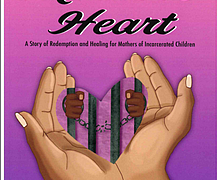 Countless families have become entangled in the criminal justice system unexpectedly and against their will, despite their best efforts to raise their children the right way. 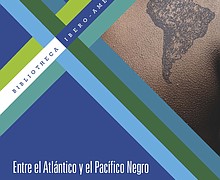 There has been a noted excitement about the publication of the new book, “Entre el Atlántico y el Pacífico Negro: afrodescendencia y regímenes de desigualdad en Sudamérica/Between the Black Atlantic and Black Pacific: Afrodescendants and the regime of inequality in ...

Michelle Obama’s first project since “Becoming” is more about her readers than about herself. 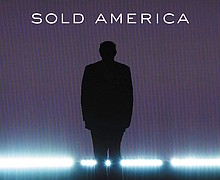 Journalist Joy Reid Reid firmly believes the United States, if it acts quickly, already has the tools with which to repair the damage wrought by Donald Trump. 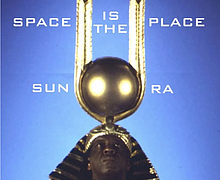 From Sept. 7-8, the Brooklyn Antiquarian Book Fair will return to the Brooklyn Expo Center for its sixth straight year. 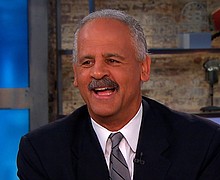 With looks and a bearing that scream part model and part pro athlete, it’s difficult to believe that Stedman Graham ever struggled with self-esteem issues. 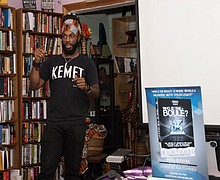 Sister’s Uptown Bookstore in Harlem held a book signing and discussion for the book “Who Iz the Boule?” by M’bwebe Aja Ishangi. 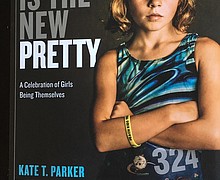 ‘Strong Is the New Pretty’

For today’s teens and tweens, “Strong Is the New Pretty” by Kate T. Parker (2017, hard cover), is part of the new attitude. 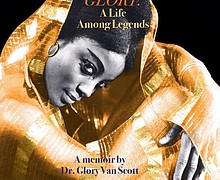 In her absolutely engrossing memoir, “Glory: A Life Among Legends,” Dr. Glory Van Scott utilizes a number of motifs...all of which taken together replicate her multifaceted career. 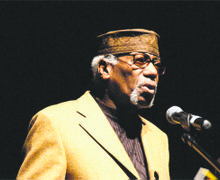 With the calendar about to flip and a new year dawning, it was time for some house cleaning, time to clear a veritable forest of book trees making the path to the computer all the more challenging.